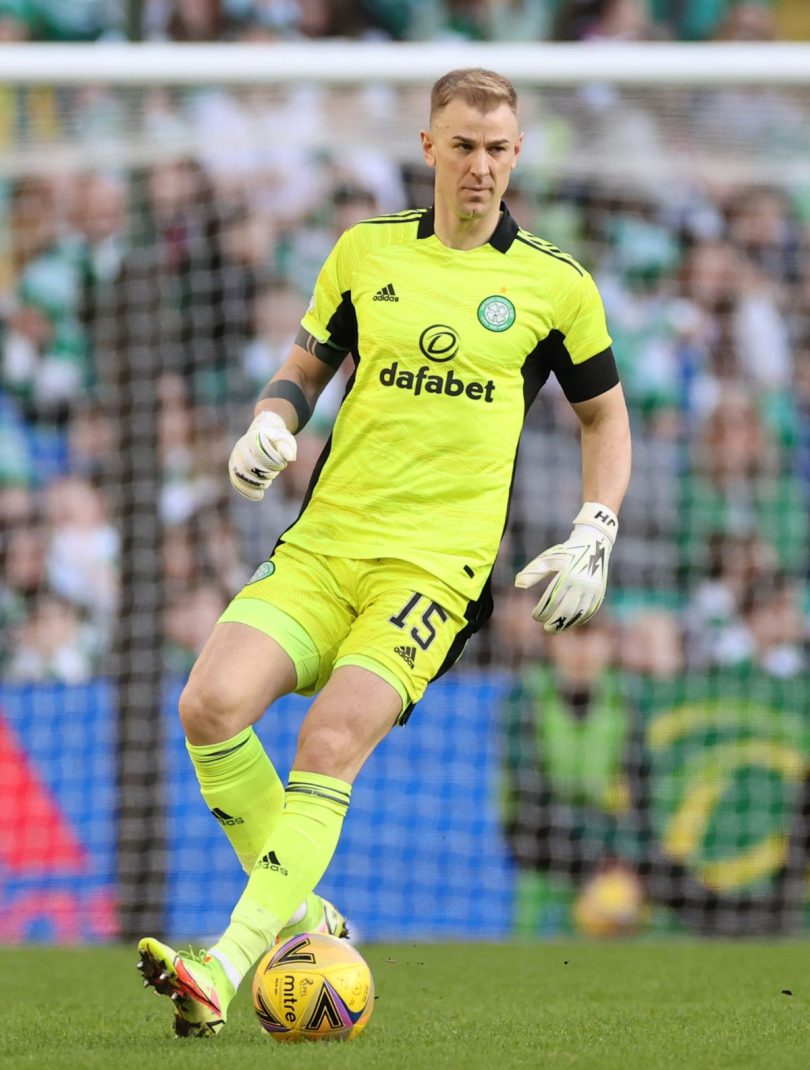 The Hoops’ dreams of a domestic treble were ended by their Old Firm rivals in a heart-pounding 120 minutes at Hampden Park on Sunday.

Ange Postecoglou’s side went ahead in the 64th minute thanks to a deflected shot by left-back Greg Taylor, but Gers substitute Scott Arfield equalized with a shot in the 78th minute to take the game into extra time.

In the 114th minute, Celtic defender Carl Starfelt converted Calvin Bassey’s cross past Hart to set up a Scottish Cup final match for Rangers against Hearts on 21 May, but Hoops’ goalkeeper looks to finish the league season bringing the title back to the East. Glasgow finale.

Parkhead’s side are six points clear of Rangers at the top of the table with just five games remaining, one of them an Old Firm game at Celtic Park, with Ross County the first challenger at Dingwall next. Sunday afternoon.

Speaking to Celtic TV, the 34-year-old former England goalkeeper Hart said: “We are humble in victory and we will be humble in defeat.

“At the end of the day, we have things to play for, we have fans to turn to, we have a club to represent and the fact that we lost this match will not change.

“It was a tough match. We had opportunities to leave them, we didn’t take them, and ultimately that’s the story of the game.”

“There is still a lot to play for. We put on a good show, but not a great show to win the game.

“Over the course of the season, we still have things to fight for and we’re looking forward to that fight.

“We just learn from it, it’s as simple as that, there’s nothing else we can do, we can’t reverse it or replay the game.

“We are out of the cup so we can only learn from it and use it as fuel to continue.

“We have an obvious mission between now and the end of the season and we want to complete it.”