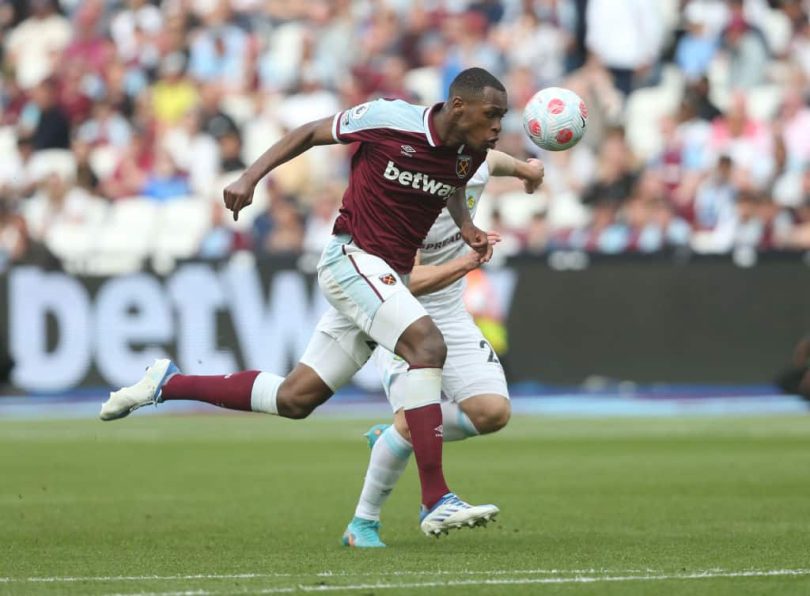 The French defender was battered in the closing stages of his side’s 1-1 draw with Burnley at the weekend, but he has played and now likely pays for it as scans suggest he has ligament damage that could rule him out. For up to eight weeks depending on Watchman.

West Ham faces a defensive crisis in the European League after the exclusion of Issa Diop https://t.co/3APBybfs7Z

First-choice defenders Kurt Zouma and Angelo Ogbonna have already been left out for the rest of the season, leaving the London side lacking options in the midfield, with Craig Dawson the team’s only recognized center back.

And with Eintracht Frankfurt facing a two-match semi-final in the next two weeks, the Scotsman has been left with a major selection headache.

As an outsider looking inside, Moyes and West Ham seem to have three options. First, they can transfer the impressive Ben Johnson from full-back to central-defender for the remainder of the season.

Alternatively, they could bring Declan Rice back from midfield into central defence, although this looks like a devastating move on the field and is sure to be questioned by Hammers fans who are used to seeing the Englishman excel when patrolling midfield.

Or they could risk youth, as U23 defender Aji Alessi waits in the wings and after impressing him on his Europa League debut earlier in the season, he was not allowed out on loan in January.

It might be time for him to make his name. 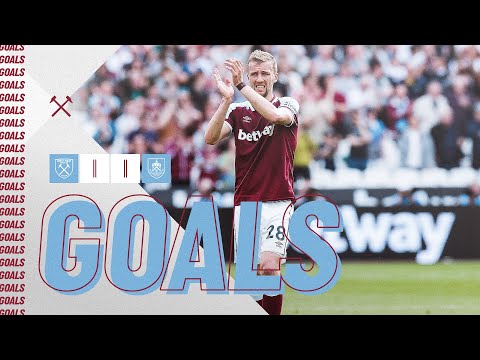 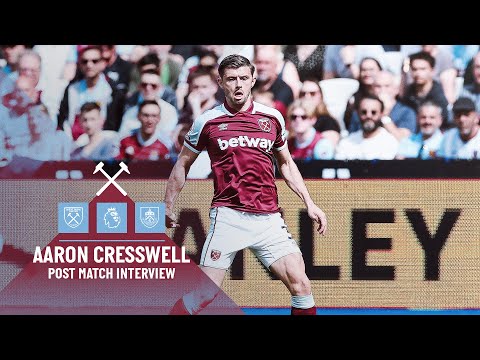