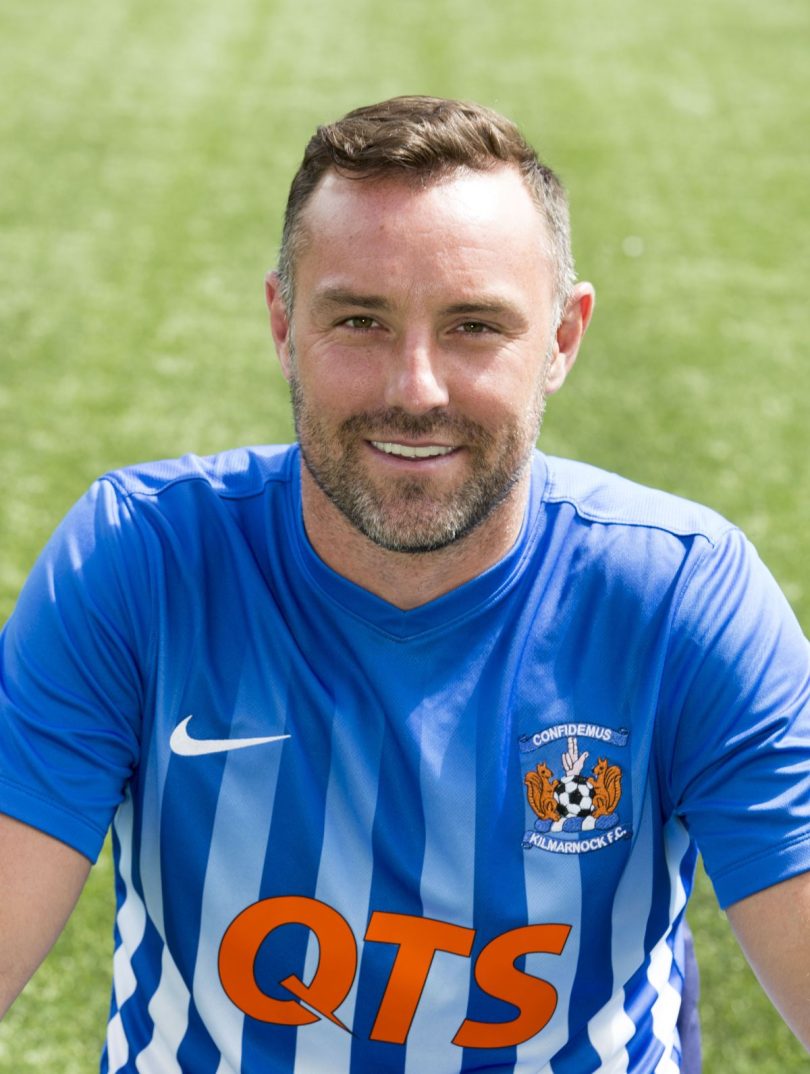 Rangers’ roller-coaster ride in the Scottish Cup semi-final over Celtic will not shake the Hoops in the Premiership decider, according to former Gers striker Kris Boyd.

Giovanni van Bronckhorst’s side booked their place in the May 21 final against Hearts with a 2-1 victory over their Old Firm rivals after extra time on Sunday, four days after they needed 120 minutes to beat Braga in the Europa League quarterfinals at Ibrox. .

Former Scotland international Boyd, who spent two seasons at Ibrox between 2006-2010 and 2014-2015, praised the Light Blues team’s “incredible” fitness levels in what he says was a well-deserved win against a Hoops team that did not he had lost nationally ever since. September.

However, with Ange Postecoglou’s men six points behind Rangers at the top of the league with just five games remaining, Boyd, now working as a pundit, does not see the two Glasgow giants swapping places in the table.

He told Sky Sports: “A lot of people will say that because Rangers have beaten Celtic it will have an impact on the league.

“Rangers’ problems in the league started just after Christmas, after the festive period, and it has to be said that a lot of credit has to go to Celtic for the way they’ve been able to turn it around.

“They did not start the season very well but they have managed to find their way.

“A lot of credit should go to the manager. He had his problems early on, attracting players and getting people to agree to exactly what he wanted to do.

“But ever since he was able to bring his own players and allow Celtic to come in and perform the way they have, he’s been excellent in the league, there’s no escaping it, excellent.

“They are six points ahead, you could argue seven on goal difference.

“I don’t think the Rangers will ever get back into the league, it’s too big of a request.”