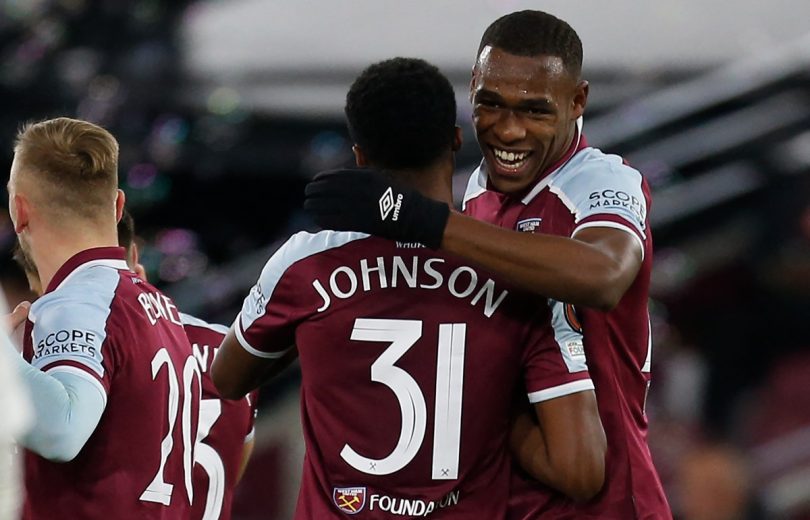 Having suffered another injury setback, David Moyes will need creativity ahead of West Ham’s Europa League semi-final against Eintracht Frankfurt next Thursday.

This is according to Watchmanwho reported that after suffering a ligament injury, central defender Issa Diop has been ruled out until the end of the season.

Diop will join the likes of Angelo Ogbonna and Kurt Zouma at the treatment table, leaving 32-year-old Craig Dawson as the top central defender available only at the Hammers.

The news that Diop will now be out for the rest of the season will come as a bitter blow to Moyes, who is currently preparing the London side for one of their biggest matches of all time.

Speaking after his victory over Lyon in the quarter-finals of the competition, Moise, as quoted by him daily MailShe said: “I’m so proud of the way they’ve performed. We’re happy. It’s hard to put into words. We didn’t get the trophy tonight so I can’t just jump here and celebrate. But I’m proud.”

His side are set to face Eintracht Frankfurt in the Europa League semi-finals next week, and in light of the recent news about Diop, Moyes must now decide how best to align his side.