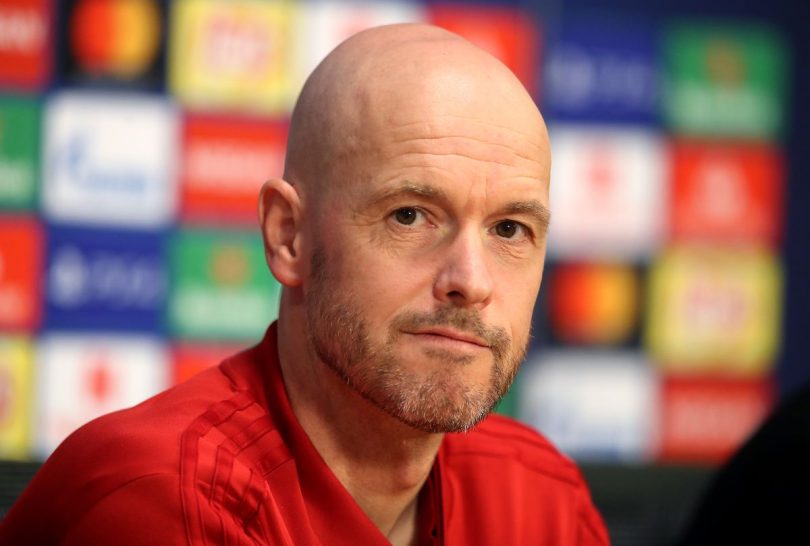 Manchester United have a verbal agreement with Erik ten Hag, but the agreement is not yet binding.

However, that could all change at any moment, as the current Ajax manager is set to sign a three-year deal at Old Trafford. Ten Hag have been the favorites for a few weeks, despite Amsterdam team bosses insisting nothing has been formally signed.

However, a former Premier League boss and fellow Dutchman apparently advised Ten Hag to “go for it” and put pen to paper on his future at the Red Devils.

Hiddink, who has also managed teams such as South Korea, Australia and the Netherlands, was heard telling Ten Hag to “do it! do it!” in reference to his move to Manchester, on camera as ESPN interviewed the 52-year-old United target before kick-off.

Manchester United this week beat Norwich City 3-2, with Cristiano Ronaldo the star of the show, although rumors suggest that Ten Hag has told the Portuguese legend that he is not in his plans once he takes over as manager. .

Ralf Rangnick will become a consultant at United when his time as caretaker manager ends.