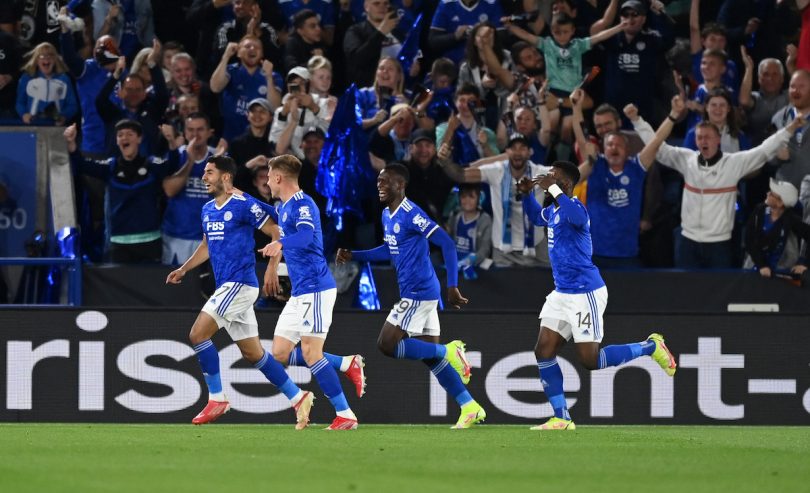 Leicester City striker Ayos Perez was reportedly keen to return to the former Newcastle United during the January transfer window.

That’s according to a recent report from The Chronicle, which claims the Spain striker was open to joining his old club during the winter window.

Of course, as we now know, a return to the Northeast was never on the table with the magpie family choosing against making a fox show.

However, with only a year left on his deal at King Power Stadium, if Toon fancy taking a kick on their old striker, they can get him for a relatively low fee this summer, or delay another season and pick him for nothing after that. season.

Since joining The Foxes in 2019, Perez has made 94 appearances, in all competitions, and has directly contributed to 23 goals along the way.