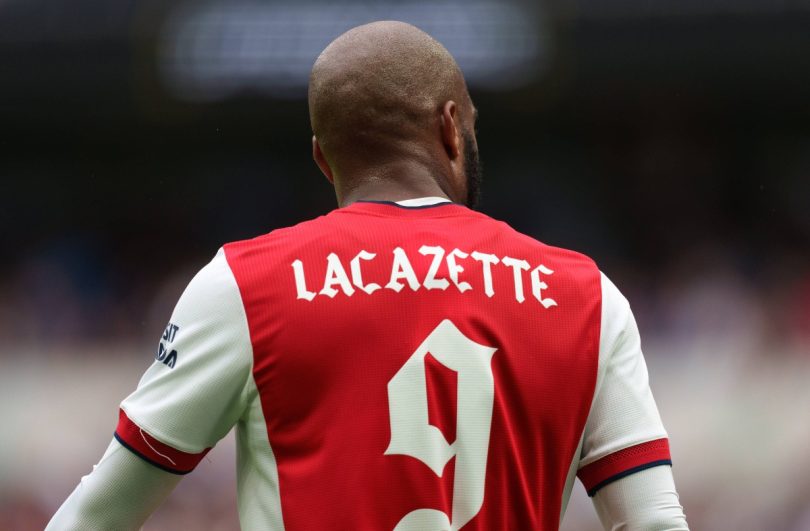 Arsenal captain Alexandre Lacazette has spoken about his future amid hopes from Arsenal that they can renew the Frenchman’s contract.

The striker’s contract with Arsenal expired at the end of the season and Mikel Arteta spoke last month of his desire to keep the 30-year-old, saying via daily mirror:

“I think with Alex it’s very clear what he brings to the team. He’s shown that constantly since I’ve been here, and what we have to solve is contractual timing, in the best possible way, and when we’re all on the same page.”

The Arsenal captain was talking about his future with Canal + and said: “I talk with a lot of clubs, I am open. I want to play European football”

Then the former Lyon striker went on to talk about his former club and opened the door to a return to France by saying: “I haven’t cut off contact with Lyon since I left. I try to go back to the club once or twice a year. Lyon knows I’m free. We’ll see.”

“I haven’t cut off contact with Lyon since I left. I try to go back to the club once or twice a year. Lyon knows I’m free. We’ll see.” pic.twitter.com/9JyZoHi1A6

This seems to indicate that Lacazette has already made up his mind about his future and has set his heart on returning to Lyon.

The Arsenal captain has played 153 games for Arsenal in the Premier League and scored 54 goals since joining Arsenal in 2017. Next month could be his last in north London, as his recent comments do not bode well. renewal.