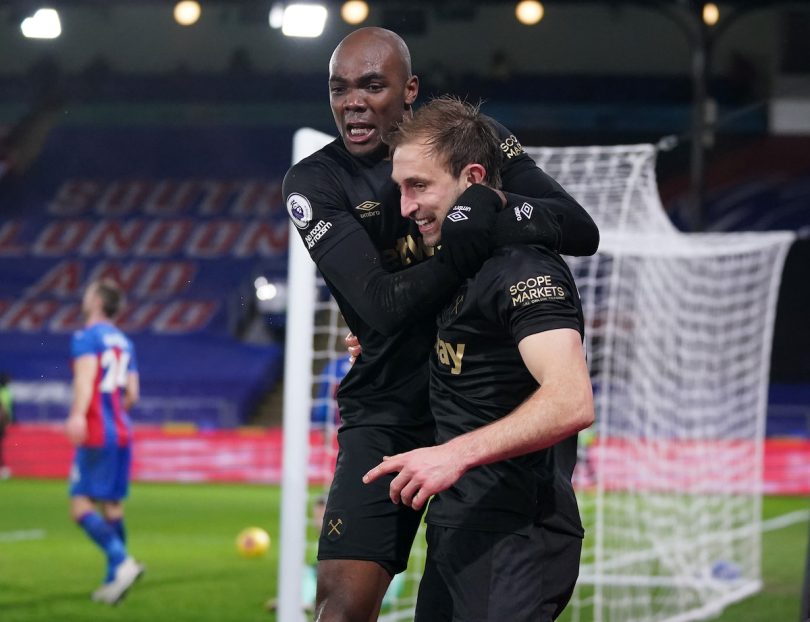 West Ham are expected to extend their contract by one year to defender Angelo Ogbonna.

That’s according to a recent report by The Athletic, which claims the Hammers are preparing to extend the Italian centre-back’s stay in London.

Talks about extending the defender’s deal are set to take place this week with manager David Moyes who clearly values ​​the European as an essential part of his first team.

Although currently injured until next season, Ogbonna has been a mainstay at Moyes for 11 years and before he got injured, he has made 202 appearances, across all competitions, since joining from Juventus nearly seven years ago.

Set to turn 34 next month, if the Londoners follow through with their plans to extend the defender’s contract, West Ham will likely be his last big team.