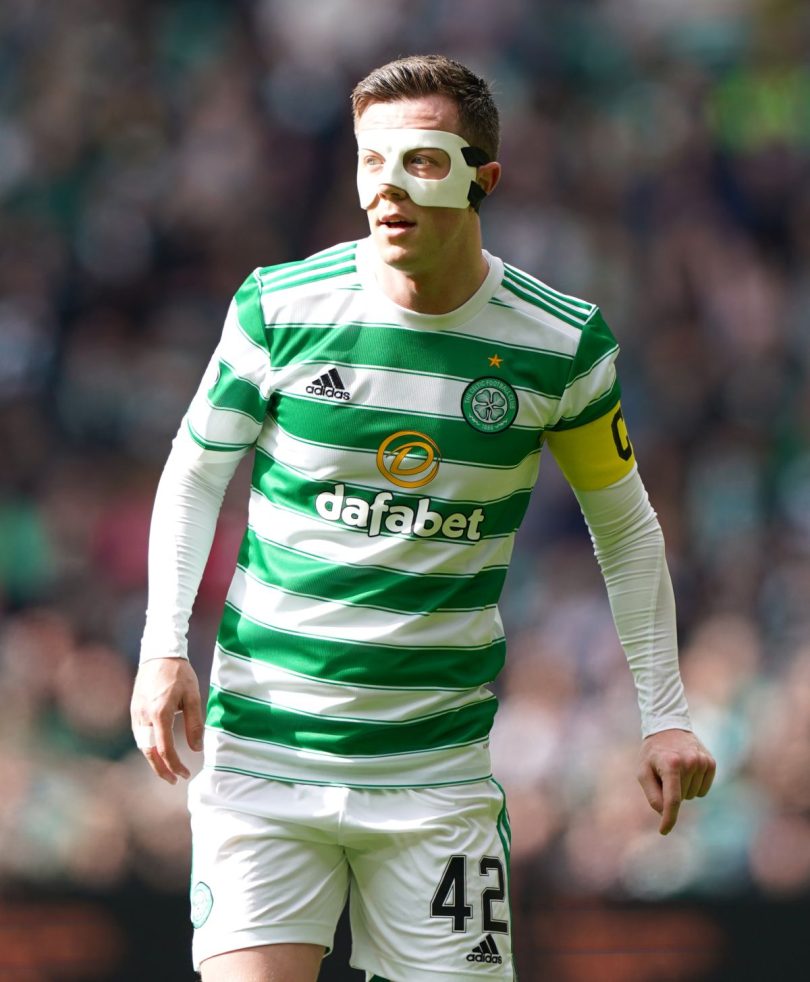 Celtic cannot allow Sunday’s 2-1 Scottish Cup semi-final defeat to Rangers to drag on as they refocus on winning the Premier League, according to captain Callum McGregor.

Parkhead’s side took the lead at Hampden Park in the 64th minute through left-back Greg Taylor, but Gers’ substitute Scott Arfield equalized in the 78th minute to take the game into extra time, where an own goal Carl Starfelt’s led Rangers to the final against Corazones on May 21.

Celtic are six points clear of Rangers at the top of the table with just five games remaining, the first of which is away from Ross County next Sunday.

“We’ve had a great season so far and we’re in a really positive position with five games to go and it’s important that we don’t let one result affect the whole season,” said McGregor, who admitted “we didn’t do enough. over the piece” against their Old Firm rivals.

“We have put ourselves in a very good position with a lot of work, sacrifice, dedication and a lot of good football and a lot of strength within the group.

“It’s important that we don’t lose that and these types of games, the cup semi-finals are always on a knife edge and can go either way.

“We are disappointed, of course, and that changing room was not a good place, but we have to forget about that and realize that we can still make it a very successful season for the club and for us as a group and that will help us grow. . .

“It’s important that we don’t get too pessimistic and let everything fall apart after a bad result.

“We’ll learn from that and we have to show who we are next week and that becomes our biggest game of the season as we have to go in there and win.”