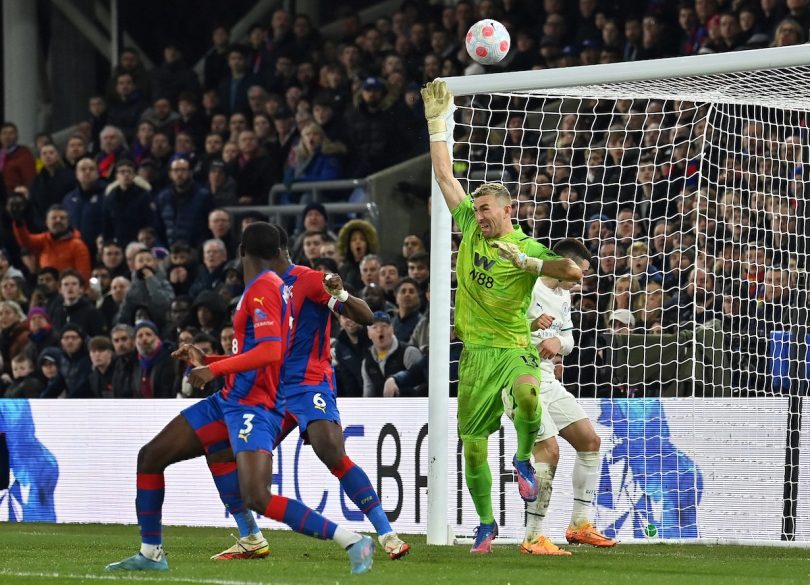 Crystal Palace goalkeeper Vicente Guaita has admitted that he wants one day to return to the former club Valencia.

Although the Spanish goalkeeper was on the bench for the Eagles’ last FA Cup semi-final match against Chelsea at Wembley, he has still been playing a key role as of late.

The 35-year-old has made 26 Premier League appearances this season, with just one year left on his contract, and remains a mainstay at Patrick Vieira’s 11 start.

However, with his impending free agency now on the horizon, the talented goalkeeper, who recently spoke to AS, admitted he would like to return to his native Spain one day.

“I have one year left on my contract and another option at Palace.” Guita said.

“I am very comfortable in the Premier League, it is amazing how football lives here. I only have a few years left and I don’t know if I have those years to be able to go back to Spain. I would like to go back to Valencia.

“I think I could have played for many years in Valencia. Being from Valencia, I left the quarry… How could I not want to go back to Valencia?”