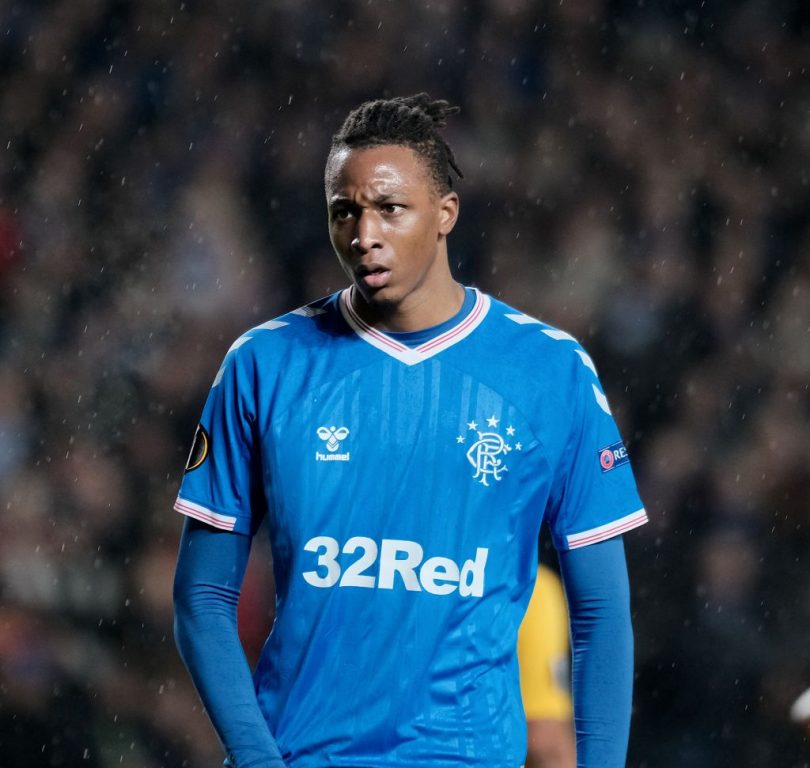 Crystal Palace is said to be interested in Rangers midfielder Joe Aribo and ramping up their efforts to sign the midfielder this summer as the Eagles look to replace Conor Gallagher.

This is according to football insidewho reported that Palace are keeping an eye on Aribo and sent scouts to watch in Thursday’s thrilling victory over Braga in Ibrox, which was a historic night for Rangers as they reached the Europa League semi-finals.

The 25-year-old is getting a lot of attention from the Premier League, with clubs like Aston Villa and Leicester City also reportedly interested in signing the midfielder, according to daily log.

Aribo is a left-footed midfielder, who can play in both central and attacking roles as well as playing wide. The 25-year-old is a massive 6-foot-square-foot man with a solid structure to face him in the Premier League midfield.

The Englishman joined Rangers from Charlton Athletic in June 2019 and was part of the team that won the Scottish Premier League for the first time in a decade in his second season with the club under Steven Gerrard and with Villa one of the clubs interested, it could help Birmingham FC steal a run over Palace in the race. to sign it?

Aribo has scored eight goals and made 10 assists in 49 appearances across all competitions for Rangers this season and is vying for Glasgow FC Player of the Season award.

The 25-year-old midfielder has a contract with the Glasgow giants until the summer of 2023 and it could be an interesting battle to sign him.

Crystal Palace appears to be most interested at the moment, with Conor Gallagher set to lose in the summer, with the 22-year-old having to return to his father’s club, Chelsea.

The London club is going from strength to strength under Patrick Vieira and Aribo could now be ready to join the Eagles on their journey up the table.