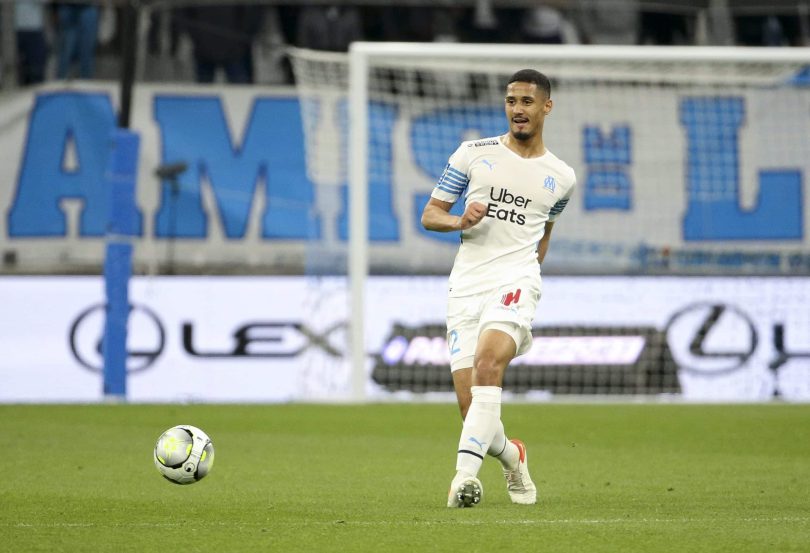 On-loan Arsenal defender William Saliba gave on Sunday a new look at his future after next summer.

The talented Sleba is of course now in the midst of his third consecutive loan spell away from the Emirates.

Despite being signed in the summer of 2019 to much fanfare, the 21-year-old has yet to convince those in a strong position at the parent club of his willingness to make a steady presence in the Premier League.

In contrast, after returning from an absolutely fantastic stint with OGC Nice during the second half of last season, it was decided over the summer that Saliba’s return to his home country would benefit Saliba even better during the upcoming campaign.

The Frenchman has been linked with first-class Olympique de Marseille, and has not looked back since.

Saliba’s efforts at the heart of OM’s defense throughout the period to date have been widely praised, displaying a full repertoire of handling ability, explosive athleticism and composure in possession.

Finally, he got the chance to start in all but one of the club’s matches, helping Marseille take second place in the Ligue 1 table as things continued.

In the midst of his time in the championship in the south of France, speculation has of course continued to swirl about what might be next for Saliba.

Although there is Mikel Arteta behold Somewhere in his plans for the defender late last year, the impressive partnership nurtured by Ben White and Gabriel Magalhaes means regular playing time could prove difficult at Arsenal again in 2022/23.

While speaking in an interview with Le Parisien (as cited by GFFN) this weekend, it was no surprise when the topic of his future was brought up to Saliba himself again.

And the youngster’s ensuing comments are unlikely to prove all this comfort to the comments persuading Arsenal, who hope to see Saliba again in the club’s colors next season.

This comes with the French international admitting that there is still a “chance” to stay in Marseille, before a decision is made in “May or June”:

“There is always a chance. I will not hide that I am very happy in Marseille. I have developed, I have passed an important milestone. I went to the French national team thanks to Marseille, because there are a lot of appearances.”

“It’s a big club with a lot of pressure, but when you’re good a lot of good things come your way. We’ll see in May or June depending on the negotiations. At the moment, I don’t know what my future holds.”

William Saliba, 21, says his future remains uncertain and that he could stay in France beyond this season:

“There is always a chance. I will not hide that I am very happy in Marseille.”https://t.co/kviNiqGEWv