Home » No Lukaku but Werner in line for start 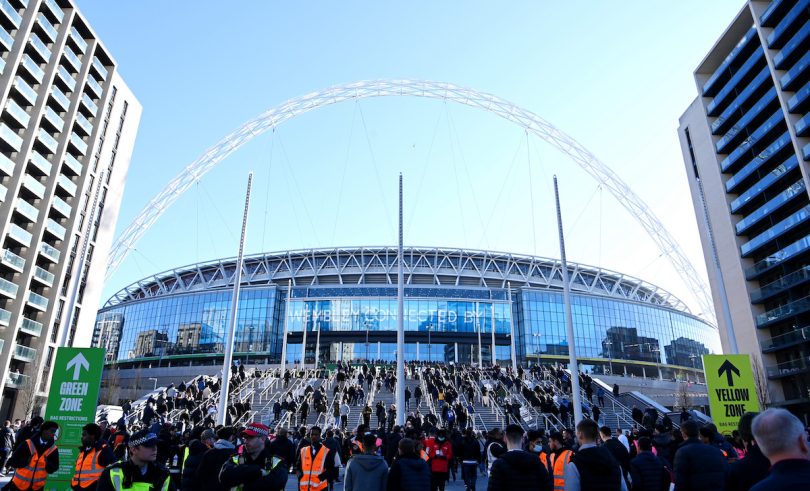 Chelsea and fellow Londoner Crystal Palace are set to go head-to-head in the FA Cup semi-finals this weekend.

After watching Liverpool beat Manchester City 3-2 during Saturday’s first semi-final, both the Blues and the Eagles will know that their victory today will see a dramatic final against Jurgen Klopp’s Reds next month.

Although Chelsea will undoubtedly attend Sunday’s showdown at Wembley as the red favorites to qualify for the May final, Patrick Vieira will still fantasize about his side’s chances of pulling off a surprise.

On the other hand, the Blues will feel pressure to deliver major trophies, especially given their Champions League exit by Real Madrid earlier in the week.

Ahead of what is expected to be a captivating encounter in the country’s capital, both managers have named their starting line-ups with Thomas Tuchel once again choosing to leave out former Inter Milan striker Romelu Lukaku.

Come to the palace# CPFC | #EmiratesFACup

The semi-final match is scheduled to kick off on Sunday at 4.30pm (UK time) and will be broadcast live on the BBC.