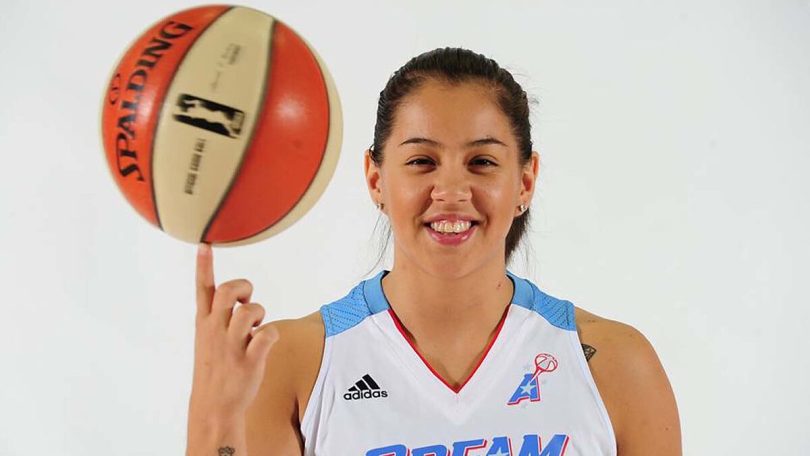 FWNBA Ormer player Shawnee Schimmel, who was arrested Friday at the Umatilla Indian Reservation in northeastern Oregon after her former partner accused her of strangulation, has pleaded not guilty.

The complaint states that the incident occurred on June 13, 2021, which resulted in the former basketball player being arrested by authorities the next day and subsequently held in Umatilla County Jail on charges of criminal assault and criminal corruption.

Shawnee pleaded not guilty to the charges in her initial appearance in federal court, and was released pending a two-day jury trial in June to determine her legal status.

If convicted, the 29-year-old former WNBA player could face up to 15 years in federal prison, plus three years of supervised release and a $250,000 fine.

All that is known so far is that the case was investigated by the FBI and the Umatilla Tribal Police Department, so the arguments to be presented before the jury were carefully analyzed by experts in violent crimes.

In 2014, Shoni Schimmel played two seasons with Atlanta Dream and was also called up to the WNBA All-Star Game.

She was later traded to the New York Liberty in 2016 and two years later she signed as a backup for the Las Vegas Aces.