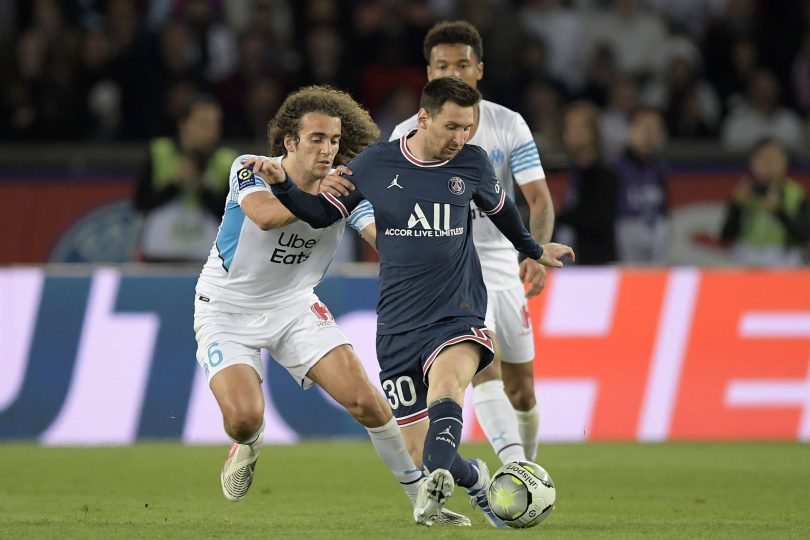 Players like Neymar, Kylian Mbappe and Matteo Guendouzi took center stage on Sunday, as Paris Saint-Germain welcomed Olympique Marseille in the French capital for the latest edition of Le Classique.

And when all was said and done, it was the former who emerged victorious, moving closer to reclaiming the club’s top-flight title.

It was no surprise that Neymar and Kylian Mbappe made the difference when it came to the score, with the former putting PSG ahead early thanks to a superb impromptu shot:

A perfect cross from behind from Marco Verratti and an amazing impromptu shot from Neymar! 💫

Le Classic Off to Flyer 🔥 pic.twitter.com/4xL0zjY5Ud

After that, the resplendent Mbappe regained the advantage of the hosts in the first half, criticizing the net with a penalty kick after Doge Caleta Carr took advantage of Gianluigi Donnarumma’s shot to equalize Marseille after the half-hour mark:

After a long pause, Paris Saint-Germain was awarded a penalty against Marseille for a handball, and his star hit it in the net 🌟

Was it a tough decision though? pic.twitter.com/M08h0TjW9b

Meanwhile, the home team’s attacking trident was frustrated by a nearly momentary night in which Lionel Messi saw a goal and assist disallowed for offside due to VAR checks.

Elsewhere, a talented pair of Arsenal loanees – in the form of William Saliba and Matteo Guendouzi – played pivotal roles in the action.

Goalkeeper Saliba was unlucky to see the equalizer in Marseille ruled out for offside, while midfielder Guendouzi, the all-time title maker, angered Neymar with what the Brazilian clearly felt was a needless piece of simulation:

Mattéo Guendouzi easily comes down from the challenge from the Brazilian, followed by a yellow card and a group of angry players after 😤

Well, Mauricio Pochettino’s men are now a full 15 points behind Marseille in second.

Thus, another win would secure the capital’s giants a final league title, which could come as early as Wednesday night when they make a trip to Raymond Kopa Stadium to meet Angers.