Home » American Idol: Why did Kenedi Anderson left the contest? Here’s what we know 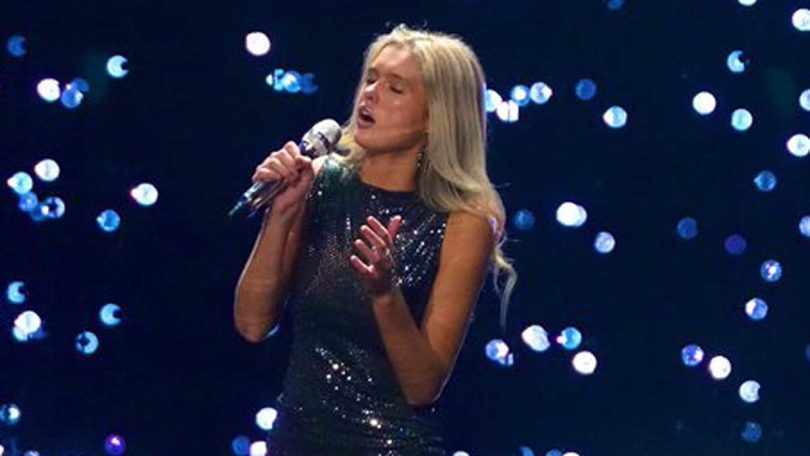 TA week ago, Kennedy Anderson sacrificed her “platinum ticket” and left the reality show “American Idol.” However, far from leaving the music world, she surprised her fans after releasing a new song via TikTok.

A few days after she left the ABC talent show under the pretext of “personal reasons,” the blonde blew up social networks with hundreds of comments supporting her to go on to become a celebrity.

“For personal reasons, I can’t continue with ‘American Idol.’ It was one of the hardest decisions I’ve ever had to make, but I know it’s necessary.

Kennedy said at the time, unconcerned about the surprise hit from the show’s producers, who saw her as one of the girls’ favorites to further boost audience numbers.

It all points to the fact that the talented singer had already tied a contract with a record company before announcing her departure from American Idol, at least that’s evidenced by a portion of her song that left the show’s critics confused.

It should be noted that on April 11, Kennedy Anderson announced via her Instagram account that she had decided to leave the musical series. However, he could still be seen in action last Monday, as part of the show was pre-recorded, and that forced host Ryan Seacrest to give an audience clarification.

“You may have noticed that there was no voting information during Kennedy’s performance now. Since we recorded these shows in Hawaii, Kennedy has decided to retire from our show for personal reasons. We send him our best wishes,” he said.