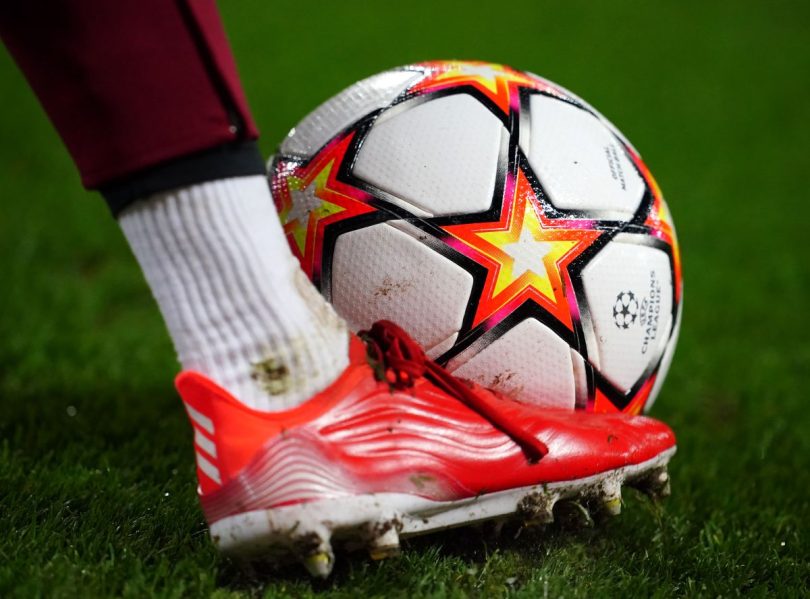 UEFA will open the door to the possibility of a Super League in the coming years if it does not rule out plans to award Champions League places based on previous European performance, a fan chief has warned.

Two places in the new competition could be reserved from 2024 for the teams with the best ranking coefficient, which is based on their results in Europe over the previous five seasons.

The two teams with the highest coefficient score that finish immediately outside the regular Champions League qualifying places would be eligible, according to refined proposals presented by UEFA to members of the European Club Association last month.

UEFA’s executive committee will make a final decision on May 10. But a year after 12 clubs announced they had formed their own Super League, fans have raised concerns that big club interests still have too much influence at UEFA.

Ronan Evain, chief executive of Football Supporters Europe, says the governing body must decide whether to appease Europe’s big clubs or play its role as regulator.

“There is obviously a contradiction between the collective action last year (to block the Super League) and to protect the European model of sports, sporting integrity and sporting merit, and the principle of these coefficients,” he told the PA news agency. on the first anniversary of the launch of the Super League.

“UEFA has to make a choice between appeasing the big clubs and addressing their interests and concerns on the one hand, and staying true to what has been its position last year. They can’t get it both ways, it’s a choice between the two.”

The UEFA executive committee did approve a new format, with 10 games instead of the current six and which included the two coefficient places, in a meeting on April 19 that was completely overshadowed by the launch of the Super League hours before .

The coefficient proposal has since been changed after domestic leagues raised concerns that teams could overtake rivals with lesser European pedigree in the qualifying places, but Evain is surprised that essentially the same proposals they are on the table now despite the opposition the Super League faced.

“Adopting the exact same reforms as last year, or with some cosmetic changes, certainly doesn’t send the right message,” he said.

“The decision is not yet clear and it is not too late for UEFA to make the right decision. And the correct decision from the point of view of sporting integrity is to discard the coefficient.

“National performance should be the only criteria (for qualification).”

Asked if he could imagine supporters protesting the reforms, if they pass as they currently stand, he said: “It’s hard to tell. The risk of this reform is that it is progressive, it is opening the door to coefficient seats from time to time God knows what will happen in four years. It is death by a thousand cuts.

“That has been the strategy of the big clubs for years, gaining a bit of ground progressively. We expect UEFA to put a stop to this, so it’s definitely off the table.”