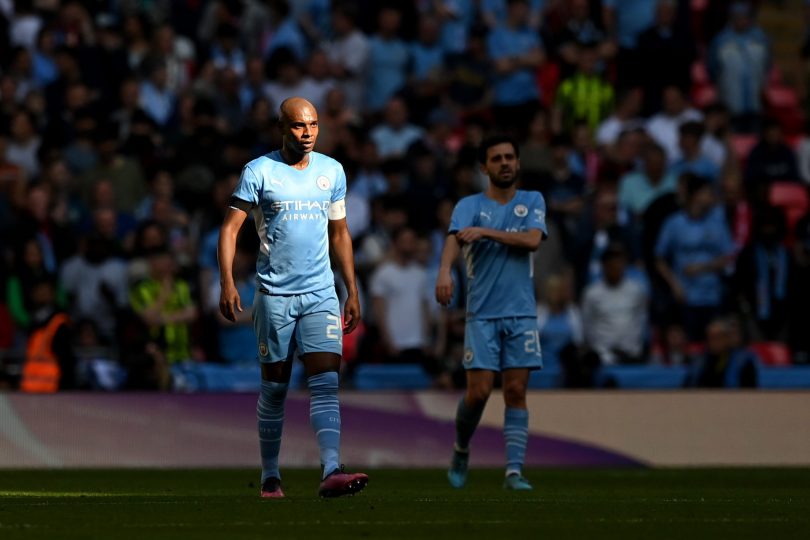 Manchester City have issued a public apology to rivals Liverpool, over the behavior of a small section of the club’s fan base at Wembley on Saturday afternoon.

The Sky Blues and the Reds are currently playing for the second time in a week, on this occasion in the FA Cup semi-finals.

Before kick-off in the English capital, it was the events taking place in the stands that grabbed the headlines.

This came at a time when a group of City supporters present at the confrontation chose to chant and sing amid a minute of silence in honor of the victims of the Hillsborough disaster:

The silence of the ‘Minute’ marking Hillsborough’s memorial came to an abrupt halt as some City fans chose to sing through it, prompting boos from LFC supporters pic.twitter.com/fEacGaXyRp

In contrast, as noted above, the Sky Blues, as a club, have not moved since then to not only clear their disappointment with the group of fans concerned, but also to issue a public apology to all associated with Liverpool:

from @Manchester City Official Spokesperson: “Manchester City is deeply disappointed by the behavior of some City fans during the minute of silence before today’s match. The club sincerely apologizes to all those associated with Liverpool Football Club.”

By focusing attention once again on the same events at Wembley, Liverpool are of course in a position to book a place in the FA Cup Final, in the process keeping hopes of an unprecedented quartet alive.

This comes due to a lightning display in the first half, during which the first goal of Ibrahim Konate was added early through a brace by Sadio Mane, which led to Jurgen Klopp’s forces advancing 3-1 within ten minutes of the end of the match.