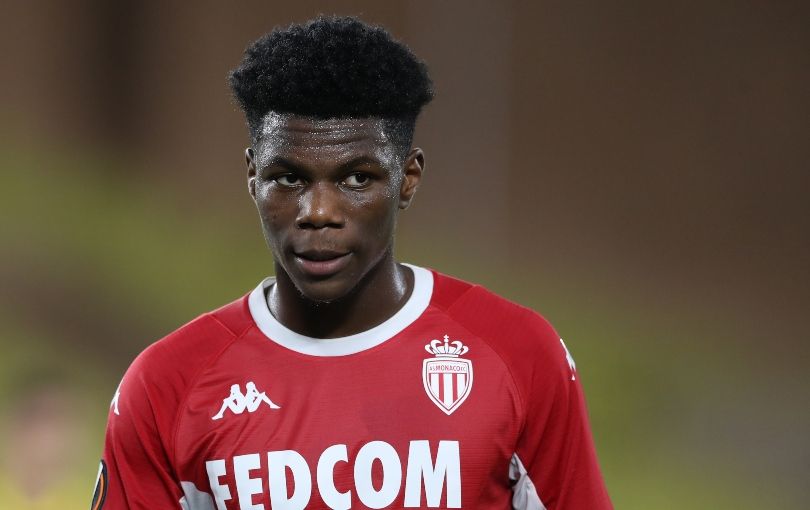 The Red Devils are expected to confirm the appointment of the Ajax manager at the end of the month.

Ten Hag, who won two Eredivisie titles at the Johan Cruyff Arena, will replace interim head coach Ralf Rangnick before the next term.

He will be United’s sixth manager since Alex Ferguson retired in 2013 after 27 years in charge.

According ESPNthe Dutchman admires Tchouameni and hopes to bring him to Old Trafford for the 2022/23 campaign.

Ten Hag discussed the recruitment during his interviews with members of the Old Trafford hierarchy, and Tchouameni was among the names mentioned.

The club’s recruiting team has been independently identifying their own targets, but Ten Hag will have a say in who walks in the door.

Tchouameni is enjoying a good season with Monaco, who are open to offers for the 22-year-old this summer.

They could demand as much as £58m for the former Bordeaux man, but he would still be considerably cheaper than Declan Rice.

The West Ham man has also been linked with United but is valued at £150m by his current employers.

PSG are also interested in Tchouameni, but the youngster would prefer to move out of Ligue 1.

Chelsea are also known to be fans, but United are hoping to get ahead of their Premier League rivals, who are in the process of being sold to new ownership.

United are likely to lose Paul Pogba at the end of the campaign as the Frenchman’s contract expires on June 30.

Various parties, including Real Madrid and PSG, are planning talks with the World Cup winner.

Nemanja Matic has already announced that he will be leaving Old Trafford in the summer, so it is unlikely that Tchouameni will be his only target in midfield.