Home » Burnley report: Sam Allardyce the frontrunner to replace Sean Dyche – but he has big demands 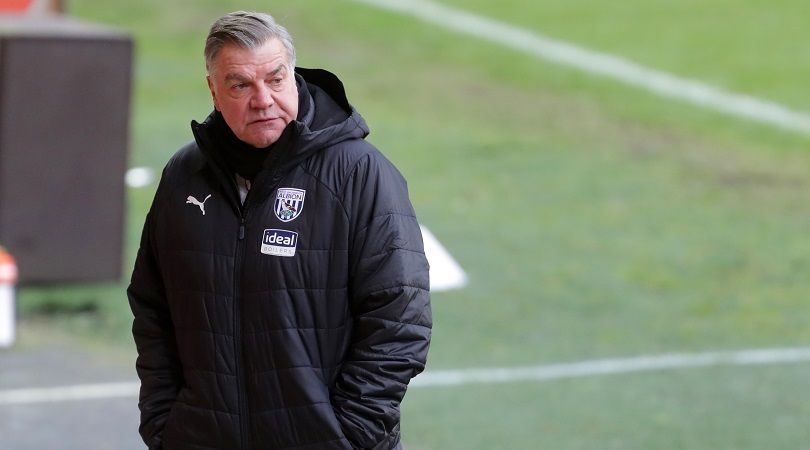 Burnley have settled on Sam Allardyce as their preferred candidate to take over Turf Moor, according to reports.

The news came as a huge surprise despite Burnley’s struggles this season.

A 1-0 loss to Norwich last weekend left the club four points from safety, but there is still time to turn the tide.

Dyche has consistently kept Burnley in the top flight in recent years, while also leading the Clarets to two promotions from the Championship.

However, the board decided to act on Friday and the search for a replacement is already underway.

Mike Jackson, the Under-23 coach, will be the man calling the shots for Sunday’s game against West Ham.

However, Burnley hope to have a new manager ahead of Thursday’s decider with Southampton.

According SunAllardyce is the favorite in the race to replace Dyche, who signed a new four-year deal with the club in September.

The former England manager has successfully steered Blackburn, Sunderland, Crystal Palace and Everton out of relegation trouble in the past.

However, he failed to keep West Brom in the Premier League last term after replacing Slaven Bilic in December 2020.

Burnley believe Allardyce could keep them but agreeing terms with the veteran manager will not be easy.

Allardyce will insist on a huge bonus if he keeps the Clarets in the Premier League, and there is no guarantee he will be willing to stay in the next term.

The report mentions Chris Wilder as a potential alternative, while former West Brom boss Bilic has also been mentioned as a contender.

With just seven games remaining after this weekend’s trip to London Stadium, Burnley will have to make a decision quickly if they want to salvage their top-flight status.