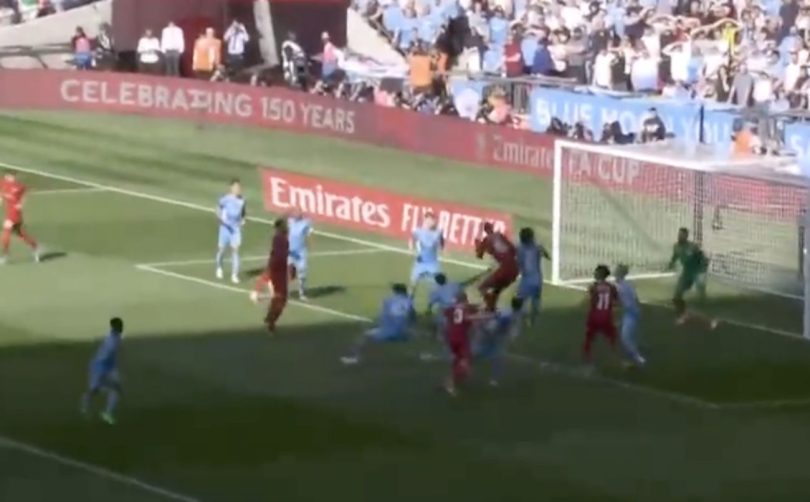 The Reds, who now lead Pep Guardiola’s side, will hope they can go on with the remainder of the match and reach the prestigious Cup final next month.

Take a look at the moment Konate scored below with photos from BeIN Sports.