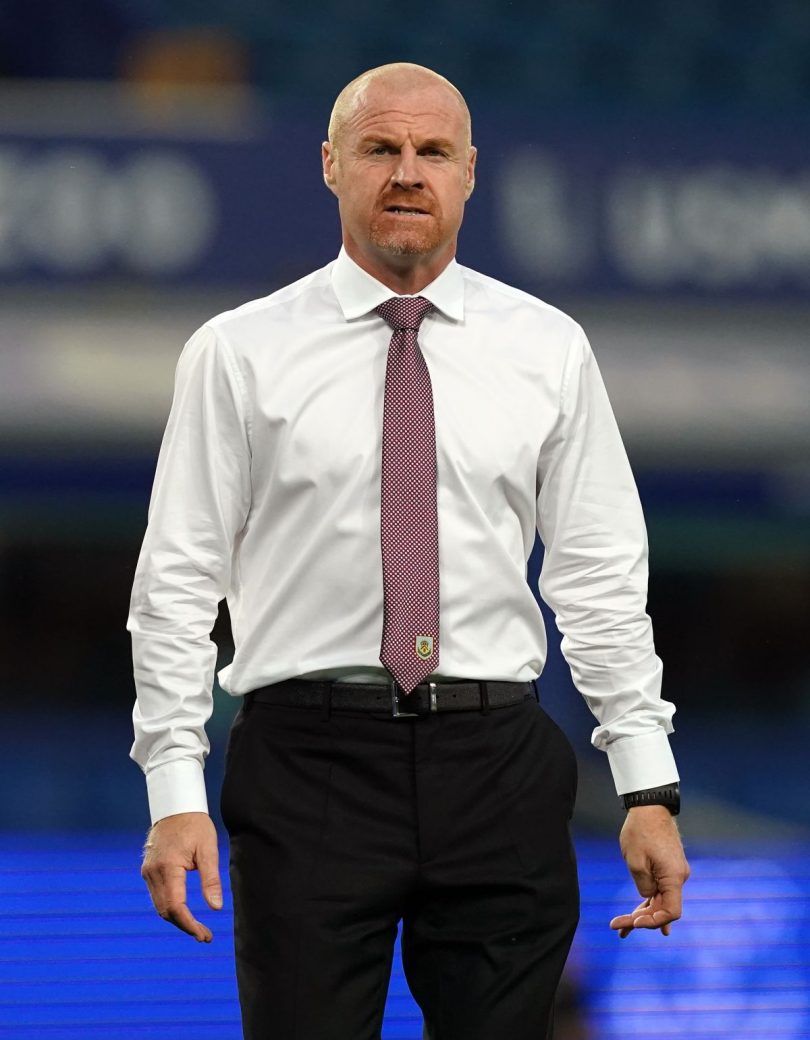 Burnley’s sacking of Sean Dyche came as a “shock” to the players, according to interim co-manager Mike Jackson.

The Clarets have only won four games this season, but the decision to release the respected 50-year-old has been widely criticized and was unexpected by those outside the club’s hierarchy.

U-23 coach Jackson, along with academy director Paul Jenkins, U-23 goalkeeping coach Connor King and club captain Ben Mee, will take charge of the squad for the match on Sunday against West Ham.

“It was all a bit of a shock and we have to get the guys ready for Sunday. I think it’s been a shock to the players, that’s human nature, but they’re an experienced bunch.

“For us it’s about the whole club coming together: everyone here, the fans and everyone taking shelter to cut out all the noise and focus on what we need to do.

“I don’t think we’re going to change the way we play in one day. The strength of this group is that they will work together. We could play with some details, but there will be no change of style.

Sam Allardyce and Wayne Rooney are the first candidates to succeed Dyche, and Jackson reveals that he has not been given any indication of how long he will be at the helm.

“No, all they’ve asked us to do is get the guys ready for the game on Sunday,” he added. “Our entire focus is to make sure the group is ready for Sunday.”

The trip to the London stadium marks the start of three games in eight days for Burnley, who host Southampton and Wolves at Turf Moor next week.

It’s a period that could go a long way in determining their season and Jackson, who revealed Mee is unavailable for the pick but will be a “voice” on the bench, is confident they can overcome the slump.

“Why not? We have to look at it that way, the performances have been fine details,” he said. “We have to try to look at the positives and take the good parts and use them and move on.”

Dyche’s departure ends a reign in which he has twice won promotion to the Premier League and regularly surpassed his achievements on a small budget, including a seventh-place finish in 2018 that earned the club a place in the play-offs. the Europa League.

“I think (Dyche) can be incredibly proud of what he’s accomplished,” Jackson added. “More than anything else, he has built not just a club but a culture and identity.

“That is really hard to do in football and it takes time and you need someone who knows what they are doing and what they want.

“I think the job he’s done, you just have to listen to some of the interviews from other managers and his peers and what they said about him.

“Fans will think I’m safe and they’ve had a great 10 years. I don’t think it will be long before the teacher and his staff have another job again.”