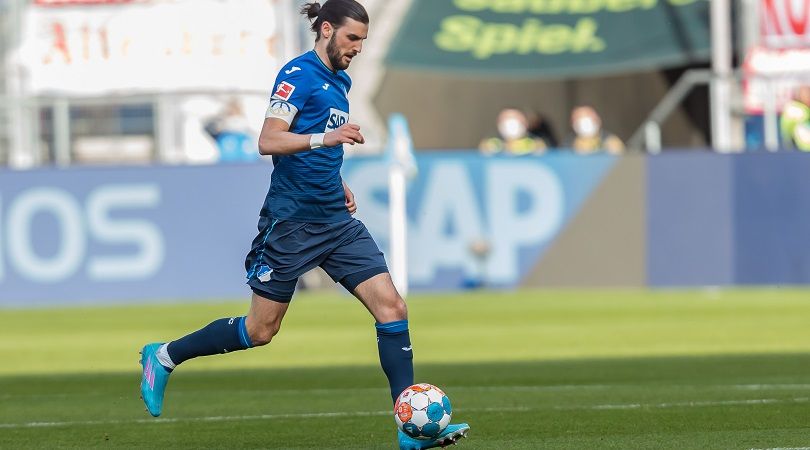 Arsenal are considering signing Hoffenheim midfielder Florian Grillitsch this summer, according to reports.

The Austria international ends his contract on June 30 and is expected to leave the Bundesliga club.

Grillitsch, who has spent his entire career to date in German football, is keeping his options open.

Mikel Arteta is keen to bolster his options in the engine room ahead of the 2022/23 campaign.

Arsenal recently lost Thomas Partey to injury and have struggled to replace the Ghana international.

Grillitsch’s versatility (he can also step into the centre-back spot if needed) appeals to Arteta, who wants more strength in depth.

The daily telegraph reports that Grillitsch is on Arsenal’s transfer wish list for the summer.

However, Leeds and Newcastle have also shown interest in the Austrian, while it is rumored that he has admirers in La Liga as well.

The absence of a transfer fee means Arsenal are likely to face stiff competition from Grillitsch, who has made 18 league appearances this term.

“I hope so, yes,” Arteta said recently when asked if he anticipated a busy summer at the Emirates Stadium.

“I think both competitions [the Champions League and Europa League] it requires a much larger team because the number of games you play is much larger in both so I don’t think [which you qualify for] makes a lot of difference or changes a lot.

“If you can afford it financially and we don’t have to make the squad change that we’ve had to do, if you ask me what I want is 22 outfield players and three goalkeepers.

“You have to make a lot of progress in the aspects that you see on the pitch, there are a lot of things that need to be put into place and that takes time.”

Arsenal return to action against Southampton on Saturday, before a trip to Chelsea on Wednesday night.