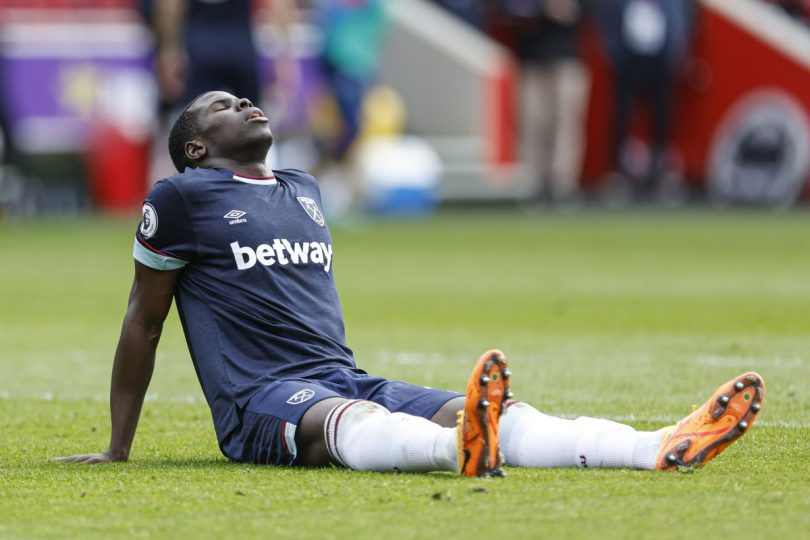 West Ham are likely to be without defender Kurt Zouma again as they host managerless Burnley in the Premier League on Sunday.

The French international missed Thursday’s impressive Europa League victory in Lyon with an ankle problem and remains a serious doubt.

Aaron Cresswell is back in contention after serving a European ban, but Angelo Ogbonna has been absent for a long time.

Burnley will be without Ben Mee on the pitch once again, but the club captain will be on the bench as one of their caretaker co-managers following Friday’s surprise sacking of Sean Dyche.

Mee remains unavailable to play, having missed the last four games due to a fibula problem.