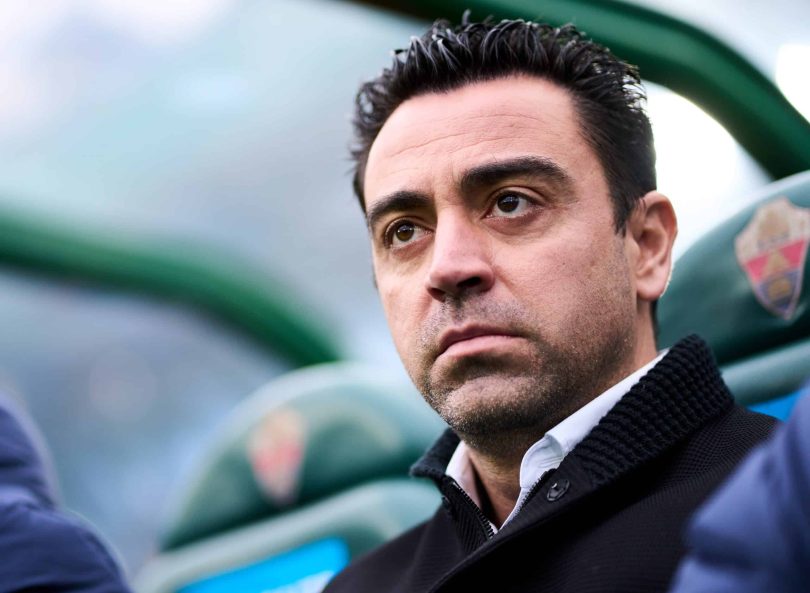 Arsenal coach Mikel Arteta spoke about his compatriot Xavi Hernandez and the work he did at FC Barcelona.

Xavi took over Barcelona earlier in the season after Ronald Koeman’s lackluster tenure came to an end.

Since taking charge, Xavi has brought Barcelona back into one of the most feared teams in La Liga.

Blaugrana has won the last seven league matches and has not lost in 15, losing the last time to Real Betis in December.

And when Mikel Arteta was asked how much Xavi has influenced Barcelona since taking charge, the Spaniard replied: “Well, he’s someone who knows the club very well.

“He came at a really difficult moment and I think he brought a lot of stability. He got the right support back in January to bring in some much needed top players and so far, he’s doing a great job.”

Of course, Xavi will undoubtedly be disappointed as he has not been able to lead Barcelona past the Europa League quarter-finals this season, but the main goal in Catalonia is undoubtedly to secure the 2022/23 Champions League.

Having not lost in 15 matches, Xavi is on his way to securing a place for Barcelona in Europe’s most sought-after club competition next season.

Barcelona’s next match will witness a confrontation with Cadiz in the Spanish League on Monday evening.

As mentioned earlier, Barcelona are heading into the match in great domestic form. Cadiz, meanwhile, is trying to fight the relegation, and is currently sitting 18y And one point of safety.