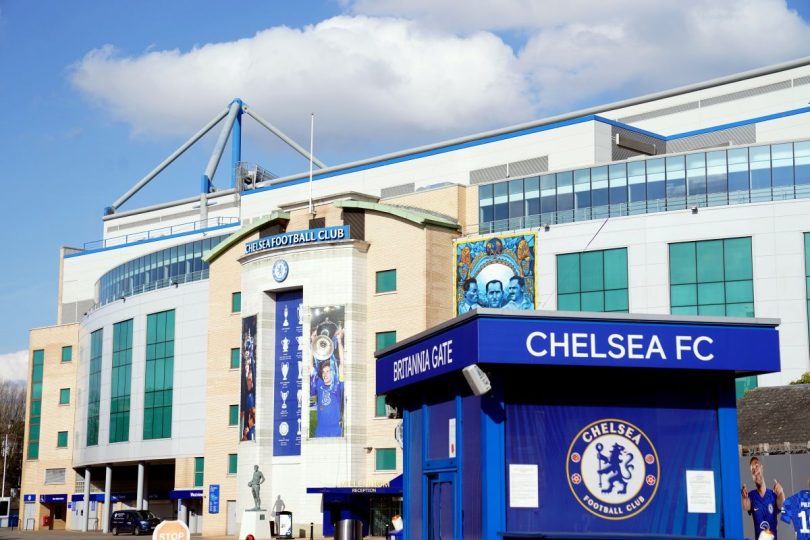 The Ricketts-led consortium has withdrawn its offer to buy Chelsea.

The owners of the Chicago Cubs and their partners opted not to make a final offer for the Blues, and it was understood that the members of the consortium could not agree on the final composition of their offer.

Cubs owners Tom and Laura Ricketts had teamed up with American billionaires Ken Griffin and Dan Gilbert in an all-cash offer to buy the Blues.

Final offers were due to be submitted to New York commercial bank Raine Group on Thursday, but the Ricketts-led group has now withdrawn its bid.

“The Ricketts-Griffin-Gilbert group has decided, after careful consideration, not to make a final offer for Chelsea FC,” a statement from the Ricketts family said.

“In the process of finalizing the proposal, it became increasingly clear that certain issues could not be addressed given the unusual dynamics around the sales process.

“We have great admiration for Chelsea and their fans and we wish the new owners all the best.”

The Ricketts’ bid for Chelsea had been criticized by Blues fans, due to historic emails from family patriarch Joe Ricketts that were leaked in 2019.

Supporters held a small rally at Stamford Bridge, with the Ricketts family working hard to demonstrate an inclusive and diverse bid to buy the club.

However, those objections have played no role in the Ricketts withdrawing from their bid for Chelsea, the PA news agency understands.

Abramovich cannot benefit from the sale of Chelsea but had already promised to write off the club’s £1.5bn debt.