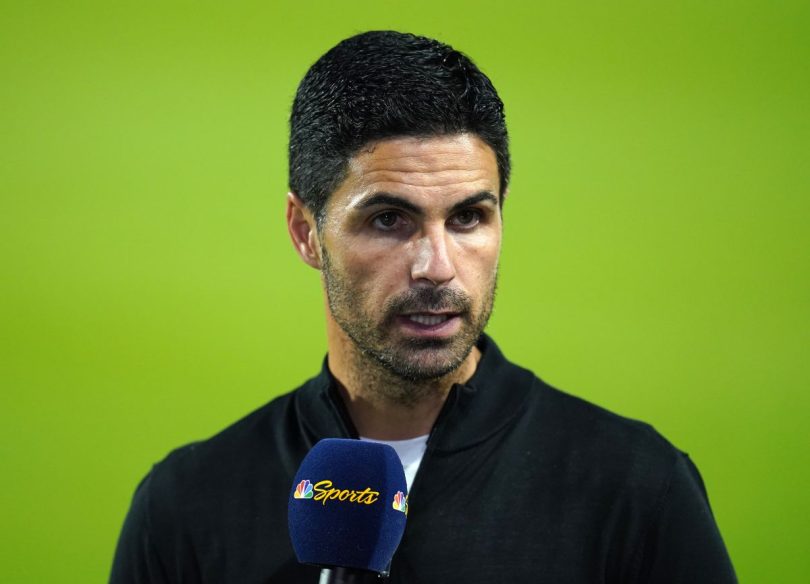 Mikel Arteta believes both Arsenal and Southampton will be “sore” ahead of the teams’ Premier League match at St Mary’s on Saturday.

Arsenal had been on an impressive run and increased their chances of finishing in a coveted top four after losing just once in 11 games before suffering successive defeats against Crystal Palace and Brighton.

Southampton, however, are winless in their last five matches and were beaten 6-0 at home by Chelsea on the final day.

Arteta believes both sides will feel the effects of recent defeats.

“I think you are going to see two teams that are suffering,” the Arsenal manager said.

“We are hurt by the last two games and we want to perform and win and I am sure that after the loss at home they had they want to do the same”.

The Gunners’ north London rivals Tottenham are currently in fourth place, three points above Arteta’s side, who played one more game before the weekend’s games.

However, the Arsenal manager insisted that the club’s long-term goal is not focused solely on securing a place in the Champions League.

“I think it’s related to our history, we want to not be fourth but third, second or first and that’s what we have to do and that is always within each fan and anyone who has any connection with the club,” Arteta said.

“So the minute you see the team doing better and have better aspirations, your tendency is to get excited and I think that’s the right reaction.”

Arteta will continue to be without several players for the next game.

The coach admitted that the current injuries to crucial players had had an impact on the team.

“At the moment it’s not ideal and we knew towards the end of the season one of the key elements was going to be having the team available and the roster available as much as possible and we have some issues, with him (Kieran Tierney) and also with (Takehiro) Tomiyasu.”

On Thomas Partey, he added: “The news we received after having another evaluation… is not very good, it does not look very positive (for) his availability this season, but we will have to wait and see.

“He is trying to get back as quickly as possible, but at the moment we are not very optimistic about it.”

As for striker Alexandre Lacazette, he added: “Obviously there are private reasons that I can’t comment on, but I have no other news from the team apart from the guys we’ve discussed.”