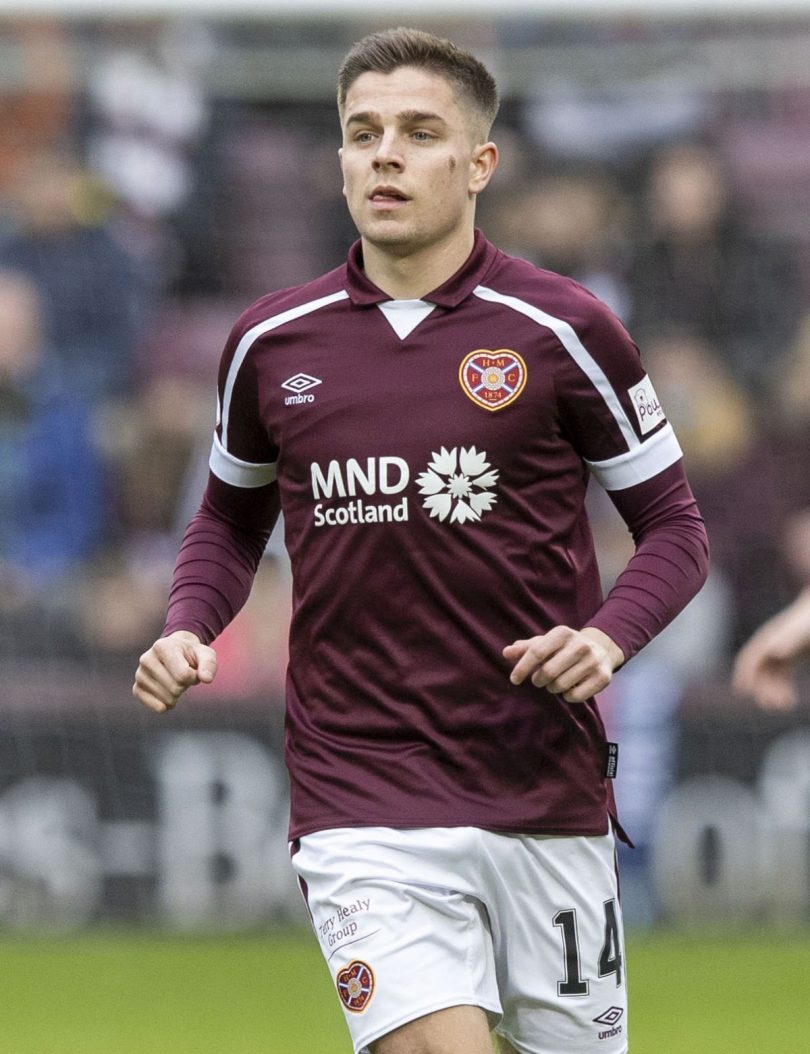 Hearts are buoyed by the return of midfielder Cammy Devlin for Saturday’s Scottish Cup semi-final clash with city rivals Hibernian at Hampden.

Andy Halliday is also expected to be fit despite being limping after scoring twice in last weekend’s 3-1 win over the Hibees in the Premiership.

Beni Baningime is out for a long time, while John Souttar and Michael Smith are fighting to return before the end of the season.

Hibs manager Shaun Maloney has Ryan Porteous available despite the defender being in the midst of a four-game league suspension.

Paul McGinn is back in training but unlikely to appear while Demetri Mitchell, Kyle Magennis and Kevin Nisbet are out.