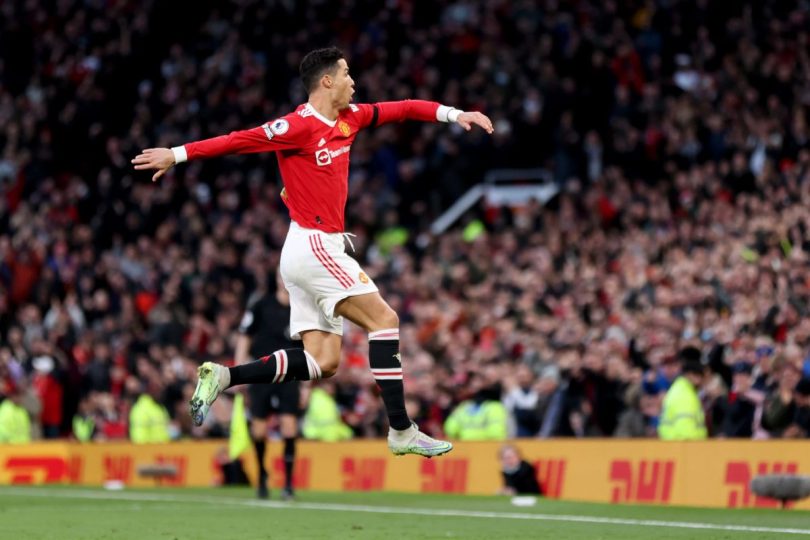 That’s according to the Metro, which says the Dutchman doesn’t want the 37-year-old legend, who is expected to take over as the new permanent boss at Old Trafford at any moment.

Ronaldo rejoined the club where he made his name last summer in an emotional homecoming. The Portuguese culminated his second coming with a brace against Newcastle United, with a promising future for his second spell in the Premier League.

However, things have since gone south.

The manager who signed Ronaldo, Ole Gunnar Solksjaer, the striker’s former United team-mate, was sacked in November, with Ralf Rangnick taking over as caretaker. The German has leaned on Ronaldo, but he doesn’t seem to trust him to the same level as Solskjaer.

It is likely that if Erik ten Hag is not impressed with the player, it could be due to his lack of pressing and general prowess as a striker. The Red Devils have struggled with CR7 leading the line, having to adapt their successful style of play from last season around the talents of his new star.

Ronaldo is valued at around £32 million per Transfermarkt.