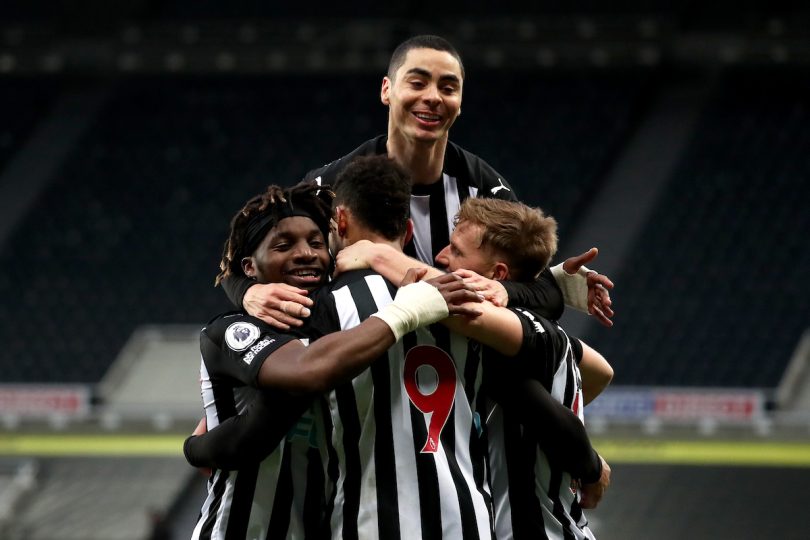 Newcastle star Allan Saint-Maximin is said to be demanding a salary increase, but the club is unwilling to meet his demands.

This could mean the French winger is leaving Newcastle, as they look to overhaul their current squad.

According to Dean Jones, speaking to Give Me Sport, the 25-year-old wants a raise in his salary on his current deal, but is under contract until 2026.

Newcastle are under no pressure to extend their deal, with plenty of time left, so the North East club has plenty of strength in the position.