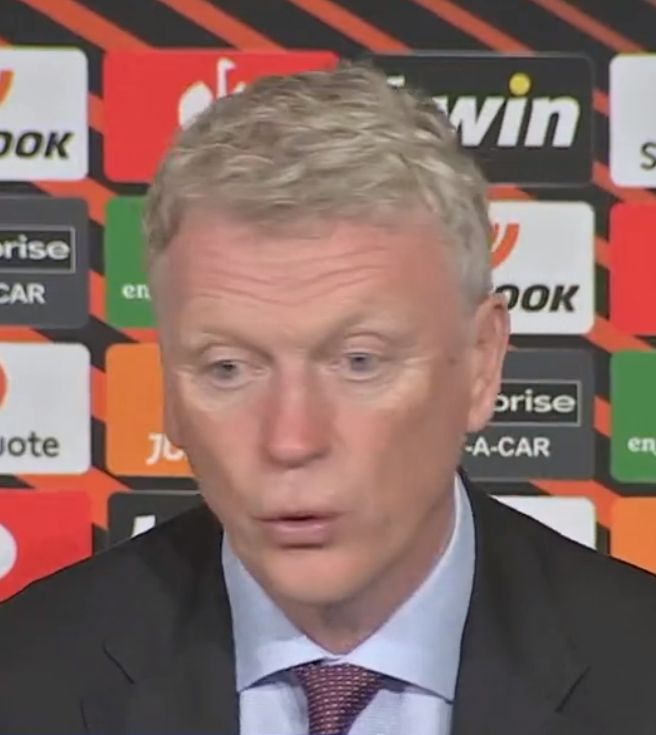 Rangers advanced to the Europa League semi-finals, and Scotsman David Moyes was happy to see them qualify.

Moyes was in a good mood after seeing his team overtake Lyon with a three-goal win in the second leg.

He was also happy to see the Rangers pass, as shown in the video below by Sky Sports.

the moment #WHUFC Team coach David Moyes discovered that Rangers will go to the semi-finals of the European League after beating Braga 3-1 last night? pic.twitter.com/qXnrhmzlM9

The Rangers final against West Ham will be fantastic, and I’m sure a lot of fans in the British Isles will love to see it.