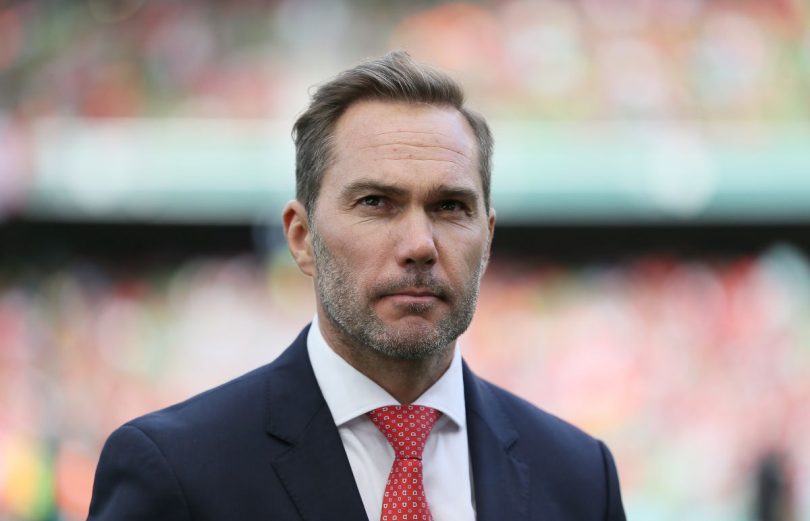 Former defender Jason McAteer accepts there can be no room for error on Liverpool’s part in their FA Cup semi-final against Manchester City.

McAteer admits that single games were always the most nervous for him because he had so much to lose.

“I always felt that there were more nerves in a single match. It’s a hit, it’s this or nothing, you can’t correct a mistake by doing something in the second leg,” he told the PA news agency.

“My heart says Liverpool, but my head says they are the toughest team they could face in world football because we know back in the day how good City are.

“It certainly gets the nerves going.”

Liverpool have already tasted success this season having won the Carabao Cup after an epic penalty shootout against Chelsea in February.

That was the club’s first visit to Wembley in six years and their first victory there since 2012.

“I think the guys have been absolutely exceptional at juggling and getting a cup in the cabinet has given them a good boost and confidence,” the former right-back added, speaking at a Forever Reds charity golf day that raised money for locals. charities

“I think there is passion and desire to return. There was a lot of excitement at Wembley for the League Cup, an incredible experience, which I felt was very close to the Champions League final.

Liverpool could still face City again this season in the Champions League final in Paris next month as they both reached the quarter-finals.

“This is what happens. The best teams will end up in this position at the end of the season because they win the most games and finish in the semifinals and finals,” McAteer said.

“We’ve seen two exceptional teams push each other to ridiculous records over the last three or four seasons, so it’s inevitable that they’ll meet at some point.

“We have them in the semi-finals, but we could also find them in the Champions League final, looking beyond that, as we are capable of doing as fans.”