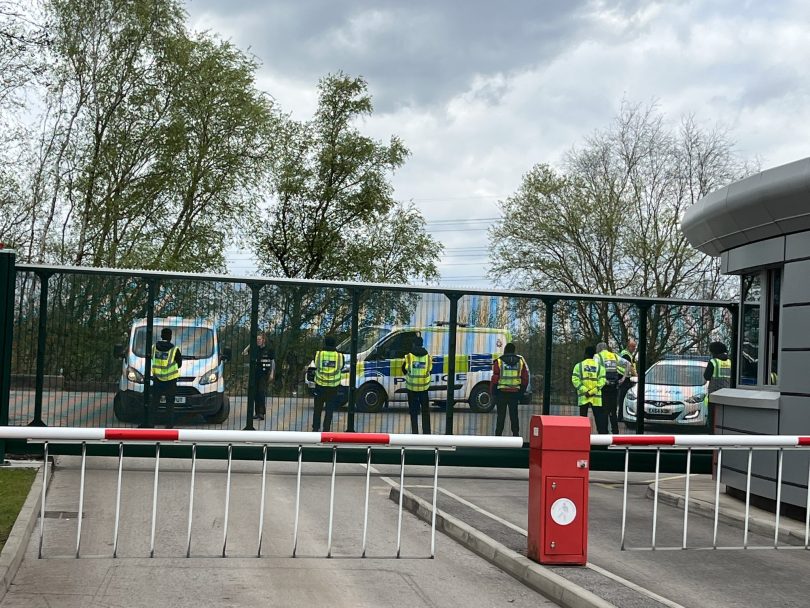 Police were called to the Manchester United training ground as fans decided to protest against the club.

Protests are also scheduled for tomorrow’s match against Norwich City, as fans are disappointed with Manchester United’s current state of affairs.

#MUFC Re-protest statement: “There was a small peaceful + protest outside the Carrington training ground today. We respect the opinions of our fans and remain committed to strengthening our engagement with them.”

As stated in the tweet above, the protests were believed to have been peaceful, but the police were called only in case things got out of hand.

Ralph Rangnick commented on the protests in his press conference before the Norwich match.

“But I think our fans are one if not the best in England and as long as they protest peacefully and as long as they still support the team on the field I think they have the right to express their opinions. I can understand they were disappointed,” Rangnick said, as reported by talkSPORT. “.