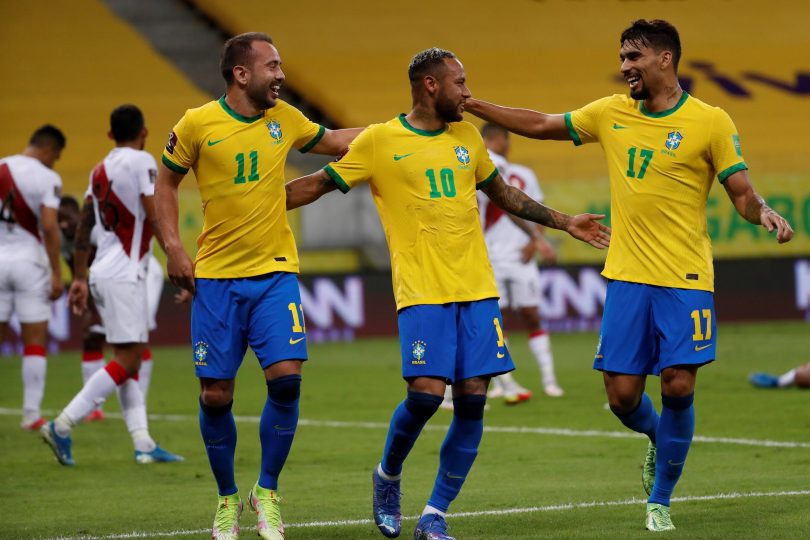 Brazilian star Lucas Paqueta is claiming around £180,000 a week, with Newcastle United interested.

Paqueta is currently in Lyon and is a friend of Bruno Guimarães’ signing in January. It would cost Newcastle a lot of money if they wanted to reunite the Brazilians, and FootMercato reported it would cost them £180,000 a week in wages.

The Chronicle also reported that it would cost them £58m to sign the midfielder.

The problem with the Newcastle takeover, is that every player associated with the move to the North East understands their huge financial budget. Players like Paqueta will charge an astronomical fee if they want to move to the club.