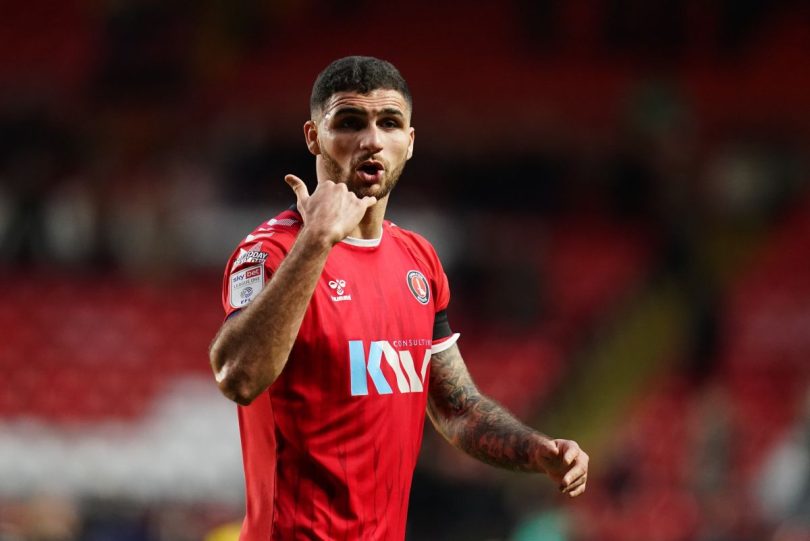 Ryan Inniss is suspended for Charlton’s Sky Bet League One clash with Morecambe at The Valley.

Inniss is serving the second of his three-match suspension for a scary tackle on AFC Wimbledon’s George Marsh on April 5.

Sam Lavelle and Chuks Aneke are ruled out of the Good Friday clash with respective shoulder and calf injuries.

Charlton boss Johnnie Jackson made five changes for the 1-0 win at Rotherham and could keep the winning formula going.

McLoughlin took an unspecified hit into the match but was able to play 17 minutes of the 2–1 loss.

Boss Derek Adams has shown consistency in the squad after making just one change against Cambridge and in the previous two games without making a change.

“We have to win sometime between now and the end of the season to have a chance of playing in League One next year,” Adams said.