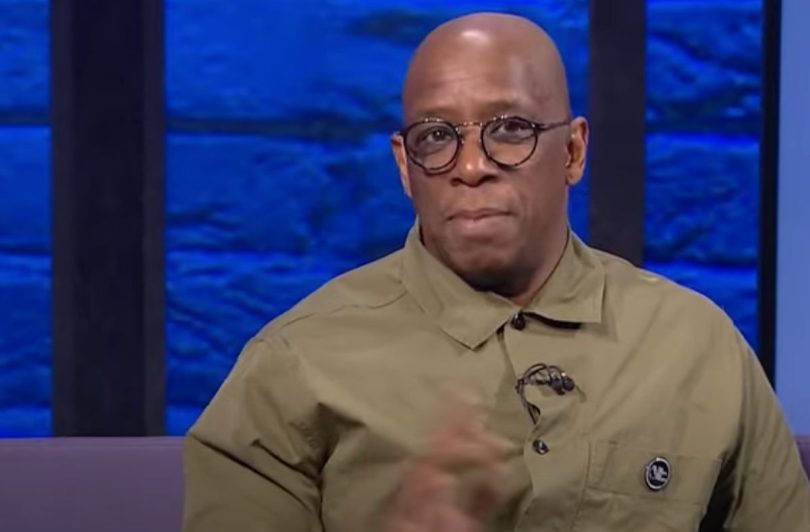 Former Arsenal striker-turned-critic Ian Wright has earned some rare praise for his fierce rival at his old club, Tottenham Hotspur.

Speaking during the Kelly and Wrighty Show on Thursday, the former Gunner couldn’t help but reveal his admiration for Tottenham Hotspur manager Antonio Conte.

After choosing to leave Inter Milan at the end of last season, Conte, 52, looked set to return to the Premier League.

Although Tottenham Hotspur ended up confirming Conte as their new manager, there came a point where Manchester United seemed close to recruiting the Italian.

More: Man United and Arsenal compete for the right-back position in the Premier League

It wasn’t like that and after agreeing to lead the Lilywhites, Conte didn’t look back.

The Londoners quickly rose to the table, and now find themselves in a fantastic position to qualify for next season’s Champions League – something that seemed unattainable before Conte’s arrival.

Discussing the Italian player’s powerful impact on Tottenham Hotspur, Wright said: Levi got lucky, he got lucky with this manager.

“And Man United, no matter what you say about how he coaches, they missed.

“Tottenham will have to do incredible things to catch what Manchester City and Liverpool are doing, in terms of teams and achievements.

“If there was a manager who would help them do that, it would be Conte.

“It’s scary, at the moment, with what Spurs can do with this coach, Harry Kane and Son.”