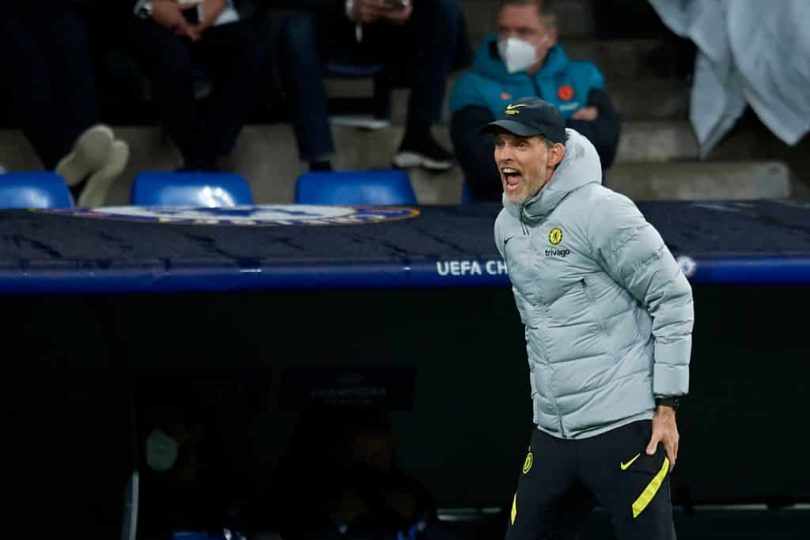 Thomas Tuchel spoke to the press on Friday morning ahead of the upcoming Chelsea game.

Chelsea will face Crystal Palace at Wembley in one of the FA Cup semi-finals to be held this weekend.

Tuchel discussed a number of topics in his letter, including team news.

And there is some good news for Chelsea as Romelu Lukaku, who missed Real Madrid in the middle of the week, is expected to return, while Ben Chilwell and Callum Hudson-Odoi remain off the field: “Ben Chilwell is out. Callum is out. Romelu is back in training yesterday and he should be Fine “.

The German was also asked if he had heard anything new about the acquisition, to which he replied, “No, to be very honest. It’s still a process and I’ve heard that talks are still going on, as well as with the government. Hopefully things will be sorted out as soon as possible so that it’s clear, But I understand that it is not that easy.”

At the start of the season, the FA Cup was unlikely to be high on Tuchel’s priority list.

However, after a season marred by injury woes and off-field issues, the FA Cup is now Chelsea’s last chance to salvage what threatens to be just a horrific campaign.

The European champions are knocked out of the Champions League and their hopes of winning the Premier League are dashed as Ben Chilwell and Reece James are injured for the first time this season.

Chelsea will also miss the League Cup after losing to Liverpool in this year’s final.

And while they are on the verge of finishing in the top four, that is to be expected, and not something they are proud of, making the FA Cup the last positive thing they can achieve this season.