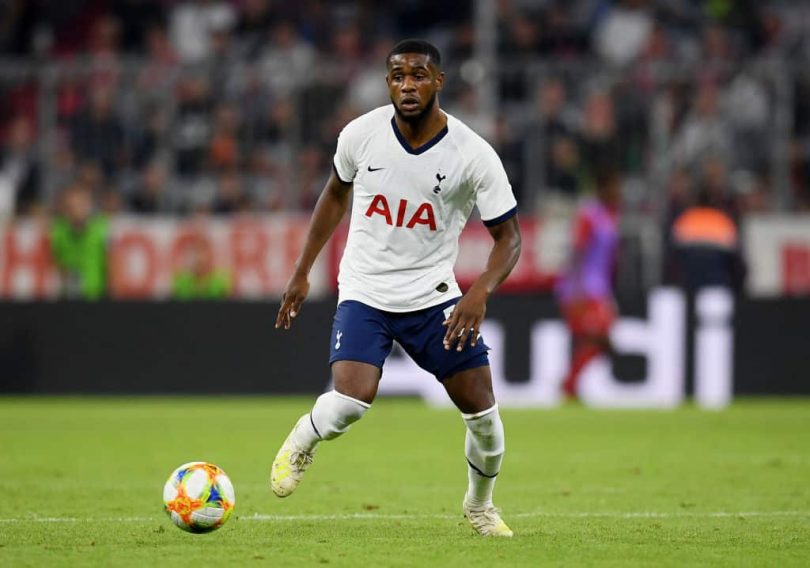 Tottenham Hotspur received several blows due to injuries before facing Brighton and Hove Albion, with Antonio Conte confirming that in addition to Matt Doherty, Oliver Skipp and Japhet Tanganga remain on the sidelines of the match.

Doherty has been ruled out this season after Matty Cash’s challenge in his 4-0 win over Aston Villa forced him out in the first half of the fiery showdown. It comes at a difficult time for the club, as the Irishman has been a key part of Tottenham’s renaissance since the start of the year.

That means Emerson Royal, who has been frustrated since his move to north London on the day of the summer transfer deadline, is almost certain to start at full-back for the rest of the campaign.

Skipp and Tanganga are also out

Even worse, neither Oliver Skipp nor Japhet Tanganga recovered from their own problems, limiting Antonio Conte’s call-up options. There is good news regarding Ryan Sessegnon, who has revealed that Conte will be fit to participate on Saturday lunchtime as Tottenham host The Seagulls.

Conte: “Doherty’s injury is really bad news, you know very well the improvement in our squad and it’s a pity to lose a player like him for the rest of the season. Also (Japhet) Tanganga and (Oliver) Skipp are not available, that’s bad news for us. (Ryan) they’re going to go crazy.” #COYS

Having just beaten another Arsenal top 4 player, Brighton will return to North London with their tails on, and hope to continue putting the proverbial cat between the pigeons in the European football battle with a score against Conte’s side. 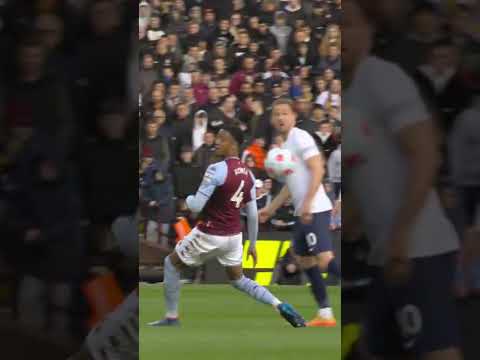 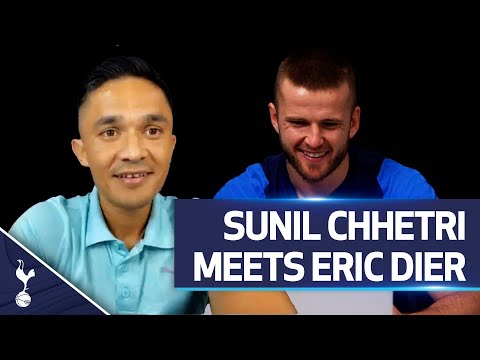