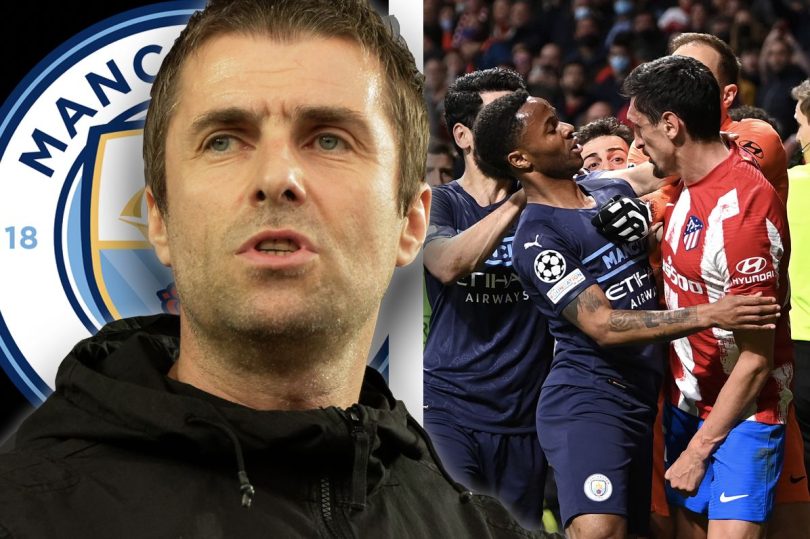 Liam Gallagher is not known for his split and after his latest tweet, it’s not hard to see why.

The former Oasis player is a childhood fan of Manchester City (we didn’t know they existed either) and is often asked to take part in the Citizens’ Show.

However, despite watching his side put pressure on Diego Simeone’s Atletico Madrid in the Champions League quarter-final on Wednesday night, Gallagher was clearly not happy.

Defender Stefan Savic, who was already playing for City, caused an uproar after allowing his frustrations to overpower him.

Given the clash with a number of players, including one with Jack Grealish, it’s safe to say that Montenegro hasn’t eclipsed itself in glory.

However, Gallagher has taken it to a whole different level, taking to Twitter to issue a disgusting death threat.

When it comes to fans abusing players via social media, many argue that strict legislation and identity verification are required. So one wonders where CEO Jack Dorsey is and his (dual) community standards with that standard…