Home » Martin Rennie to leave Falkirk at end of season 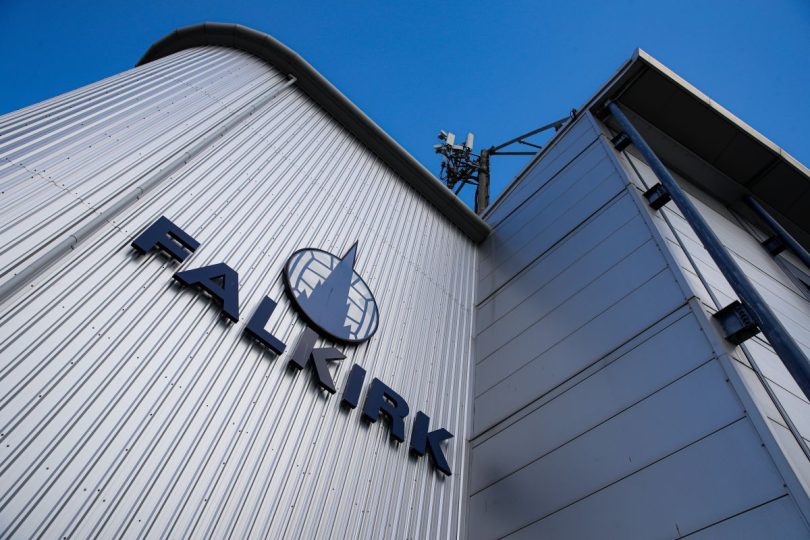 Falkirk is looking for another new boss after announcing that head coach Martin Rennie is ready to go.

The news follows Saturday’s 2-0 loss at home to Cove Rangers, Falkirk’s third successive loss, which ended the club’s hopes of a League One play-off place.

Boyhood Falkirk fan Rennie, a former Vancouver Whitecaps coach, was appointed on Dec. 10 to a contract through the end of the season. The Bairns have won five and lost nine of their 17 games in charge.

The club announced that Rennie had “decided to return to the United States at the end of the season”.

A statement added: “Martin joined us under challenging circumstances last December, and we would like to thank him for stabilizing results and for all his hard work in trying to turn around what has been a very difficult season for everyone involved at the club. .

“Kenny Miller will lead the team through the final three games of this season, while Martin continues to support the board in planning for the upcoming season and beyond.

“The hiring process for a new manager has already begun and we look forward to announcing a designation as soon as possible.”

Rennie was the fifth managerial appointment made by Falkirk since September 2017, when they sacked Peter Houston, who had led the club to the Scottish Cup final and two successive runners-up finishes.

Paul Hartley, Ray McKinnon, the joint team of David McCracken and Lee Miller, Paul Sheerin and now Rennie have all had spells in charge.

The club is set to spend its fourth consecutive season in League One next term.