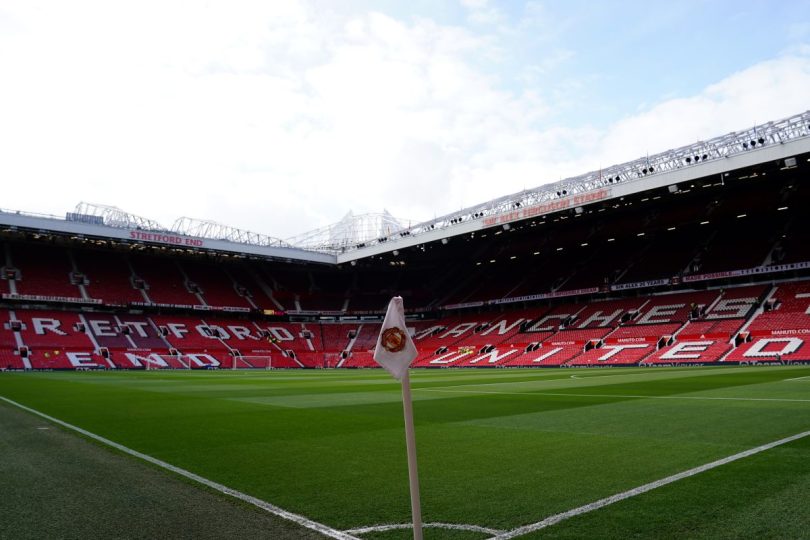 Manchester United have appointed the architects behind Tottenham Hotspur Stadium to draw up plans for the redevelopment of Old Trafford.

Populous Architects and Legends International management consultants will work together on plans to upgrade the largest club stadium in the country with the goal of further increasing capacity.

Both companies worked on the development of Tottenham’s 63,000-seat stadium, which opened in 2019.

A team of leading consultants has been appointed to begin work on creating a master plan for the redevelopment of Old Trafford.#MUFC— Manchester United (@ManUtd) April 14, 2022

A statement on United’s website read: “Work will begin immediately to develop options for Old Trafford and study their feasibility, with the aim of significantly improving the fan experience.

“Fans will be at the heart of the process, starting with a meeting between the consultants and the Manchester United Supporters Advisory Council later this month.”

Last month it was reported that United were considering all ideas to redevelop their 112-year-old home, including the possibility of demolishing existing structures and building an entirely new stadium, although that remains the least likely option.

Although three sides of the stadium have been extended in the last three decades, the South Stand has remained a problem due to the proximity of the railway running directly behind it, although new technology is believed to offer ways around that problem.

It is also recognized that modernization is needed in all parts of the stadium.

United are also looking at options to redevelop the club’s training grounds, with KSS appointed to develop plans for an “expanded, state-of-the-art facility for the men’s, women’s and academy teams”.