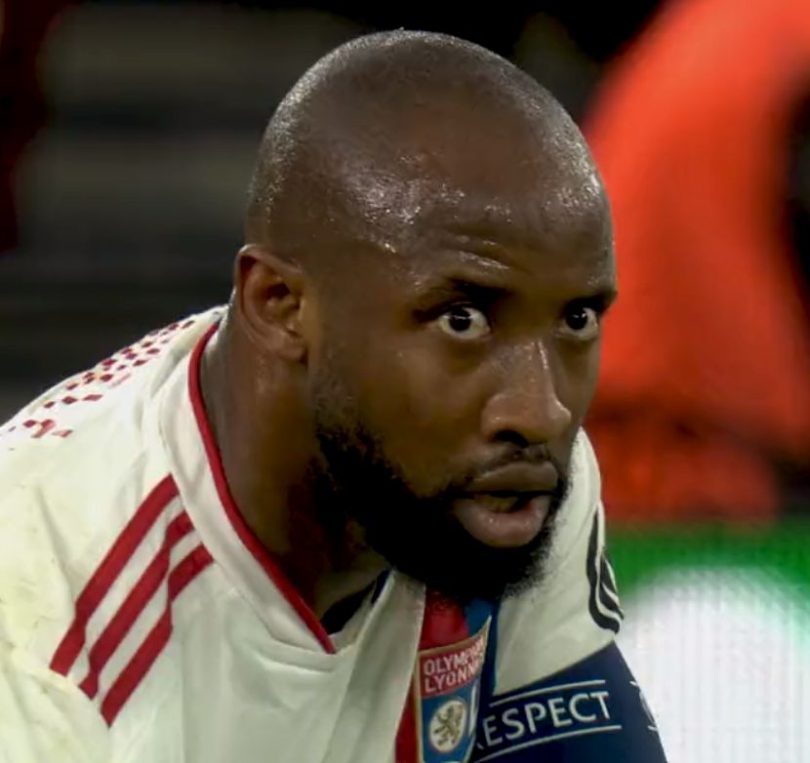 West Ham gleefully mocked Moussa Dembele, after his theatrical performances led to Aaron Cresswell’s dismissal in the first leg of the Europa League.

Although it was likely a red card, Dembele certainly benefited from a challenge from Cresswell, which resulted in him being sent off.

When he was on the floor, Dembele winked towards one of his teammates, West Ham took that clip and added some dramatic effects to it, as shown in the tweet below.

West Ham advanced to the Europa League semi-finals, with a 3-0 away win over Lyon, raising the overall score to 4-1 over the Hammers.