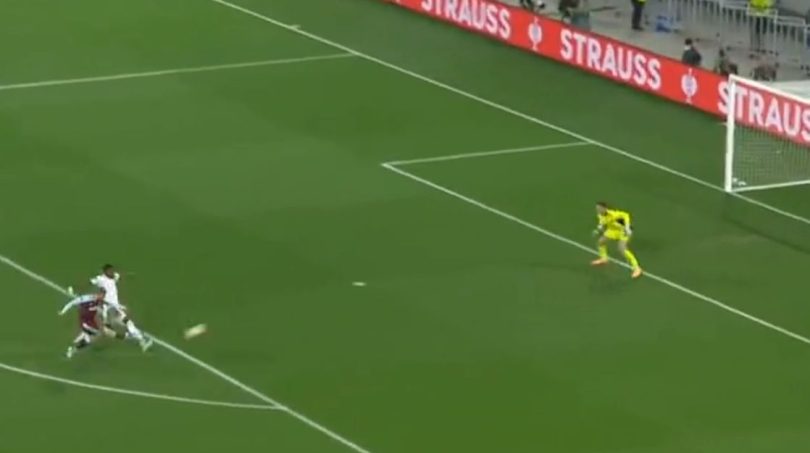 Jarrod Bowen scored the third goal for West Ham, adding to an already impressive and dominant display from the London club.

After The Hammers drew away from home, Lyon hoped to move the match to West Ham for the first leg.

First-half goals from Craig Dawson and Declan Rice had them down 2-0 in the first half.

Bowen added shortly after the end of the first half to give West Ham a three-goal lead.

West Ham are heading to the semi-finals…

West Ham may have been concerned about the absence of Aaron Cresswell, who was sent off in the first leg. However, they seem to be able to cope well without the England left-back.