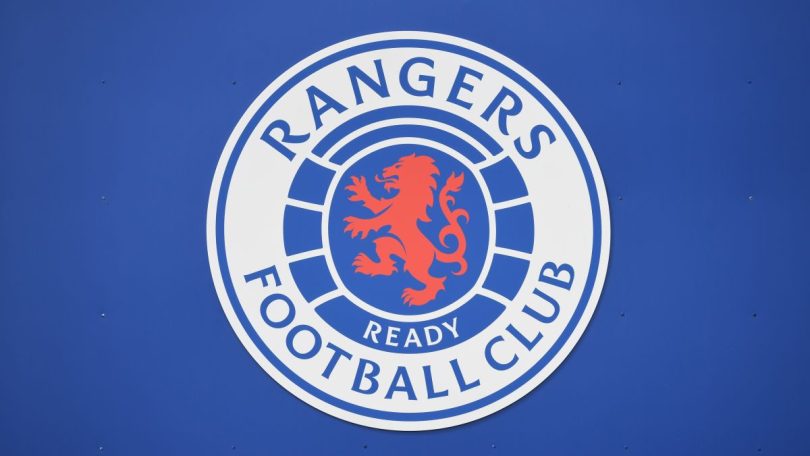 Rangers have been fined nearly £30,000 following the behavior of their supporters in Belgrade.

The Scottish champions have been fined €5,000 by UEFA and must pay compensation to Red Star Belgrade following “acts of damage” at the Serbs’ stadium following the Europa League match on March 17.

The Light Blues have also been fined €30,000 for “throwing objects” in the second leg, which Rangers lost 2-1 while advancing to the quarter-finals on aggregate.

Mobile phone footage of the game showed broken seats being thrown between both groups of supporters over a tall chain link fence.

The fines were issued by UEFA’s Control, Ethics and Disciplinary Body.