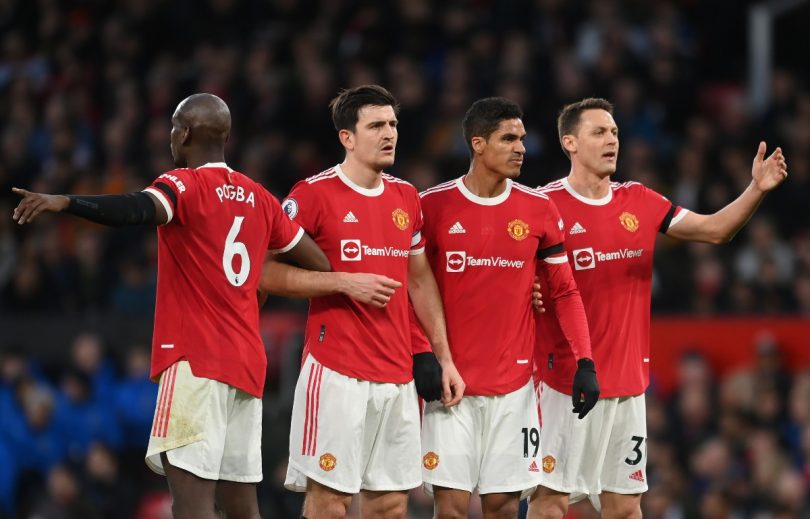 Journalist Jonathan Schrager has confirmed that Manchester United star Nemanja Matic will leave the club in the summer.

United have several players off-contract this summer, including Edinson Cavani, Paul Pogba and Jesse Lingard, who all seem set to leave Old Trafford. However, Matic’s contract remains until 2023.

Journalist Schrager confirmed, however, that the plan is to sell the Serbian midfielder in the summer, as indicated in the tweet below.

As it stands, Nemanja Matic will leave Manchester United this summer

Matic has been doing well in spells with United lately, but given his age, he is physically struggling to keep up with the pace of the English game.

A lot of teams in the league are playing a high-intensity pressing game, which makes it difficult for Matic. With Donny van de Beek returning from loan at Everton, and potential new manager Eric ten Hag planning his new squad, Matic is expected to be one to be let go.

It will be interesting to see who Manchester United will come to replace, as he still plays a role in the current first-team squad. Pogba is also likely to leave, as he has yet to sign a new deal, so there will be a shortage of midfield positions.