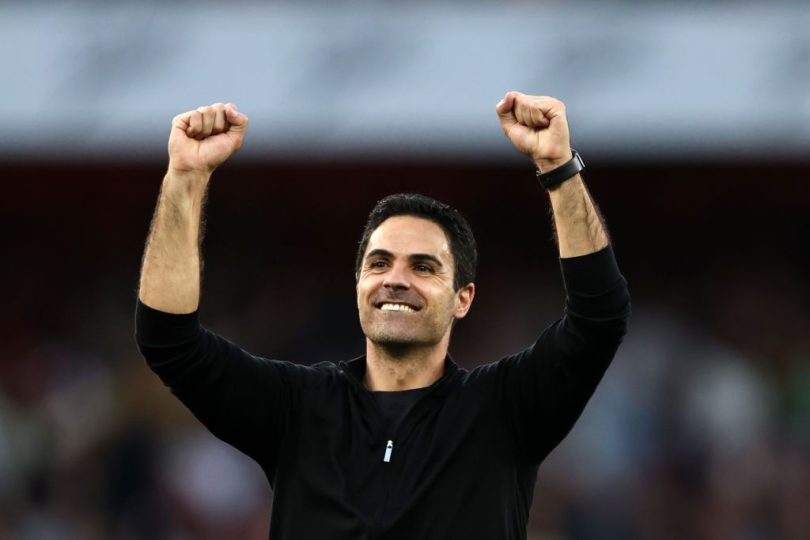 Arsenal is clear about the path of one of the most exciting midfielders in Europe.

That’s according to calcium mercato, who assure that PSG have cooled their interest in Lyon star Lucas Paquetá. Apparently the Parisiens’ Ligue 1 rivals are demanding too much money for the deal.

That leaves Arsenal as the highest-profile team interested in the Brazilian, who has become one of Lyon’s most important players since joining AC Milan. An attack-minded number 8, the 24-year-old is rumored to be high on Mikel Arteta’s shortlist to form a midfield trio with Martin Odegaard and Thomas Partey.

Arsenal have been stripped back to a bare minimum since loaning out Ainsley Maitland-Niles in January, with only Partey, Odegaard, Granit Xhaka, Albert Sambi Lokonga and Mohamed Elneny as available midfielders to choose from.

New blood is likely to arrive in north London this summer, with players as varied as Rubén Neves, Youri Tielemans and River Plate star Enzo Fernández all linked with moves.

Arteta is also said to be looking for attackers, as the Gunners have also lost both Alexandre Lacazette and Eddie Nketiah to their expiring contracts.

Paquetá is valued at around 33 million pounds sterling per Transfermarkt.