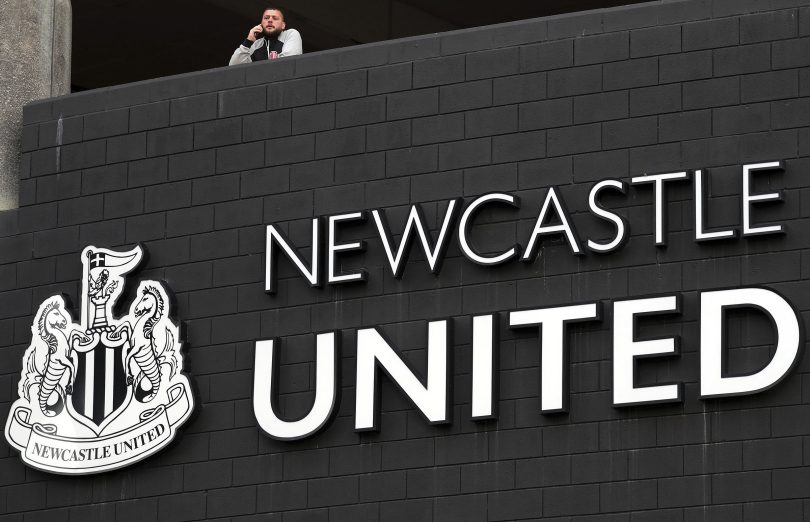 Ireland defender Alex Murphy has agreed a deal to join Newcastle when he turns 18.

Murphy currently plays for Galway United in Ireland and will join Newcastle in June, when he turns 18, according to RTE Sport.

The 17-year-old made his first-team debut at the age of 16, and was put on standby for the Ireland Under-21 team recently.

Murphy mainly works as a left-back and it is a clear message from the Newcastle owners, who have claimed they will make attempts to improve the academy when he takes over.