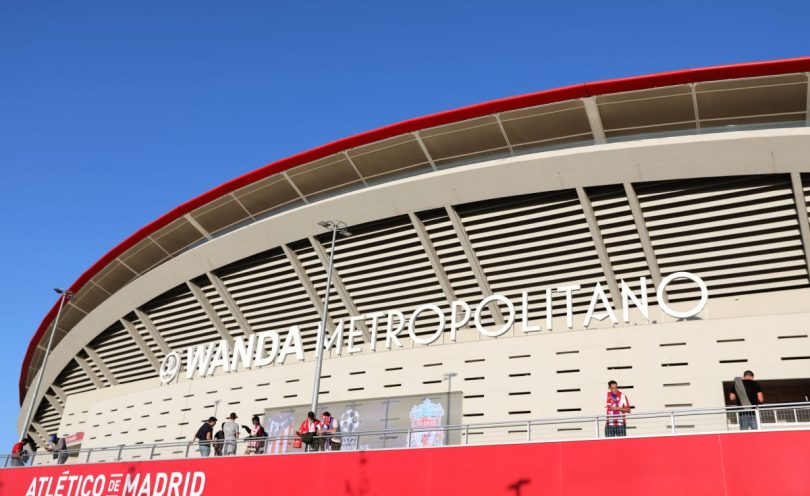 Atletico Madrid appear to have avoided a partial closure of their Wanda Metropolitano for Wednesday night’s Champions League game against Manchester City.

The Spanish club had been sanctioned by UEFA for discriminatory behavior by some of their supporters during last week’s quarter-final first leg at the Etihad Stadium, when fans appearing to give the Nazi salute were filmed.

However, Atlético said that the Court of Arbitration for Sport had provisionally suspended the sanction.

The TAS responds to our request and provisionally suspends the partial closure of the Wanda Metropolitano; All members and fans with a subscription or locality for tonight’s game will be able to access the stadium.- Atlético de Madrid (@Atleti) April 13, 2022

“All members and fans with a season ticket or seat for tonight’s game will be able to access the stadium,” read a club statement.

The CAS decision is pending a full hearing, in which it may decide to uphold UEFA’s initial sanction and impose a partial closure of the stadium for a future match.

Atlético coach Diego Simeone said during the press conference prior to Tuesday’s game: “We would like our fans to be there because it is an important game. I hope that we can fix everything so that it is even for both teams and we can have all the fans present.”