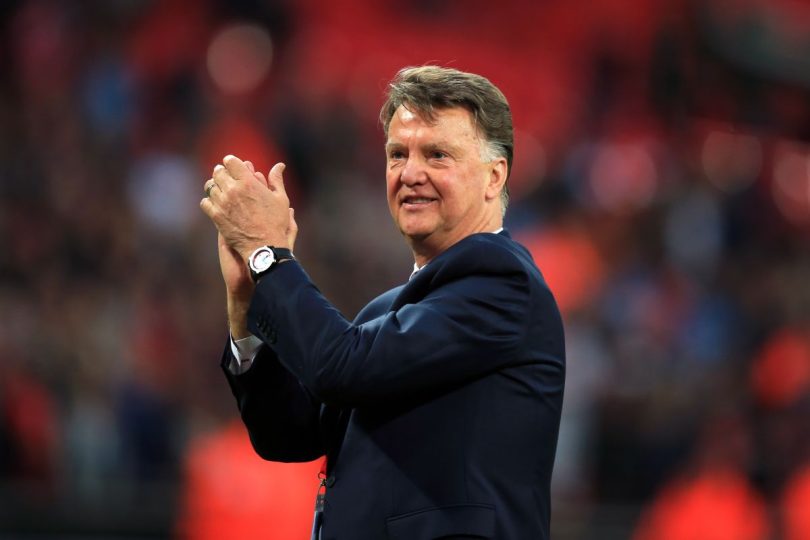 Former Manchester United manager Louis Van Gaal has said the radiation treatment he underwent for prostate cancer has been successful.

The 70-year-old, who currently manages the Netherlands, revealed that he was battling the illness on Dutch television on April 3.

“I’ve been through it all. I had 25 radiation treatments,” Van Gaal told the Dutch news agency ANP.

“Then I had to wait five or six months to see if it had done its job. She did it. “

Van Gaal, whose first wife Fernanda Obbes died of liver and pancreatic cancer in 1994, did not tell Dutch players about his condition before speaking to Dutch broadcasters RTL.

He said: “I have been through many illnesses, even with my own wife. So that’s just part of life.

“(I) as a human being have probably been enriched because of all those experiences.”

Van Gaal won the 1995 Champions League with Ajax before spending two seasons at Barcelona and another at Bayern Munich.

He managed United between 2014 and 2016, winning the FA Cup in his last game in charge.

Van Gaal is in his third spell as the Netherlands’ head coach and will lead them to the World Cup in Qatar later this year.

Ronald Koeman, a former Southampton, Everton and Barcelona manager, has already been named Van Gaal’s successor after the World Cup.