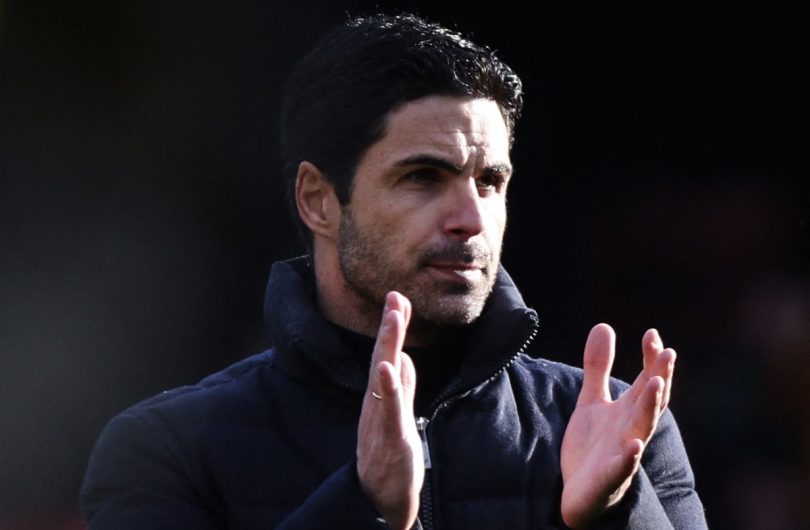 Arsenal defender Pablo Mari has made it clear that he would like to stay at Udinese after enjoying his time on loan with the Serie A club.

The Spaniard wasn’t a regular player for Mikel Arteta before his move to Italy this season, and it’s not too surprising to hear that he’s now keen to stay at the club on a permanent basis.

“When I arrived in January, I had a very clear and precise idea,” Mary said. Gazzetta dello sport.

“I told the coach and [club owner] Gino Pozzo that I was coming to play. But I realized I had to earn the job day in and day out, rehearse after workout. [Head coach] Cioffi was the first to welcome me here.

“It’s the right league for me. Very tactical. I try to bring the striker towards me.

“I really like to have the ball and here I can do it and then there is the fight and I like to have a fight on the pitch. I would like to stay in Italy.”

Arsenal probably don’t have much room for Mari now, with plenty of investment in the likes of Ben White and Gabriel Magalhaes in the center of defence, while youngster William Saliba will certainly be an option for the first team next season once he returns from his squad. Loan period in Marseille.

Marie showed some potential when he first joined the Gunners, but it’s probably clear now that he’s not quite at that level, and moving somewhere like Udinese would probably be best for everyone involved.

Arsenal now only need to ensure they get good money from the sale of the 28-year-old, as they will likely need to sell before they can buy this summer.